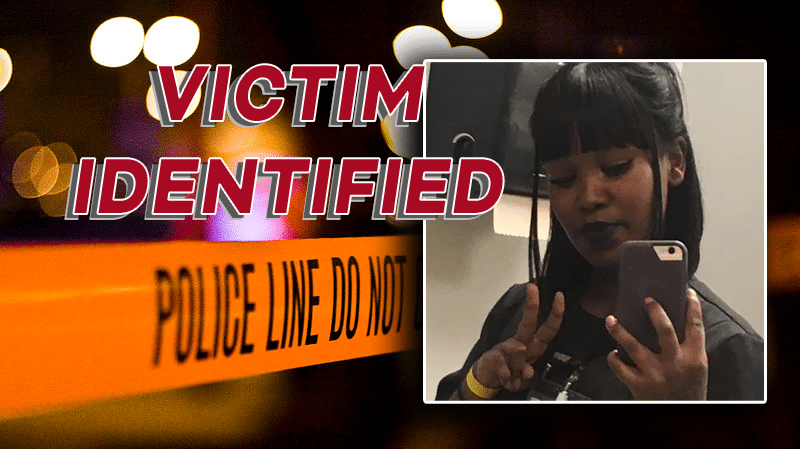 The victim of the deadly shooting at Riverwalk Casino Hotel on Saturday morning has been identified. Oceanna Lee-Hubbard, a resident of Vicksburg, was shot and killed inside the casino hotel’s parking garage. The suspect, her husband, Cedrick L. Hubbard, Jr. has been taken into custody. 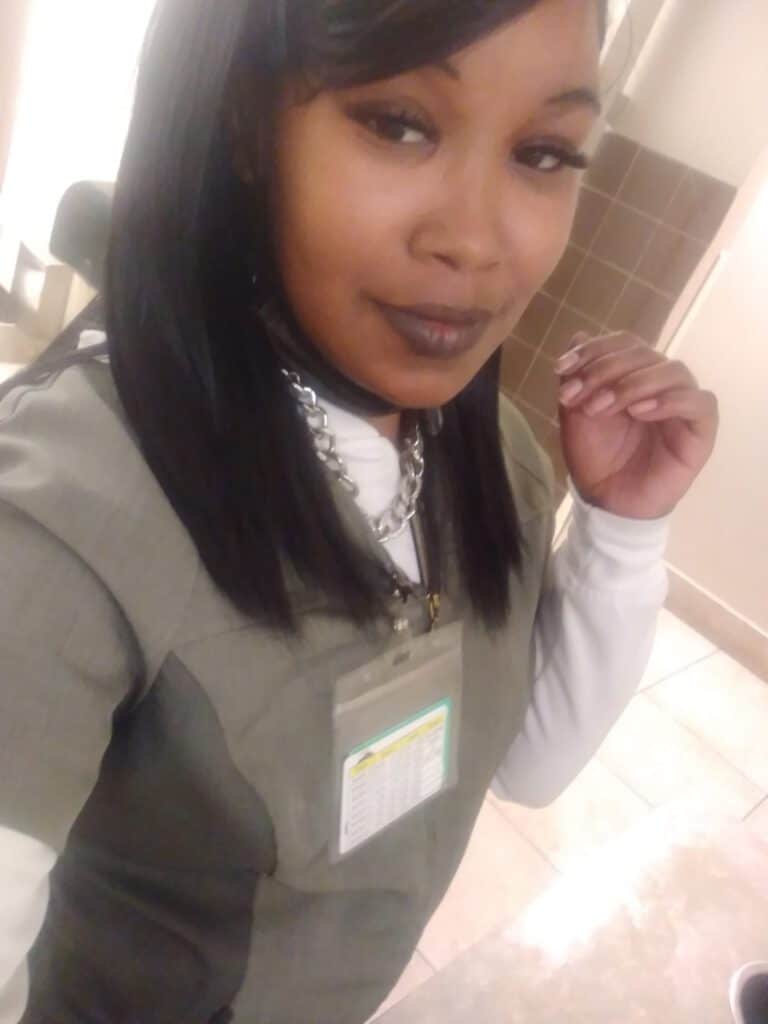 A call was dispatched at 7 a.m. to the Riverwalk Casino Hotel in reference to a shooting. Numerous units with the Vicksburg Police Department, including Deputy Chief Troy Kimble, and first responders arrived to find a woman shot several times in the elevator of the parking garage.

Reports state Lee-Hubbard was shot by her husband, Cedrick L. Hubbard, Jr. Hubbard allegedly waited at the casino for his wife to get off from her work shift. From there, the two were said to have been involved in a domestic dispute which led to Hubbard shooting her in the back five times as she entered the elevator.

Lee-Hubbard was pronounced dead at the scene.

Hubbard was taken into custody shortly before noon in Clinton without further incident and will be held without bond until he appears in Vicksburg Municipal Court.