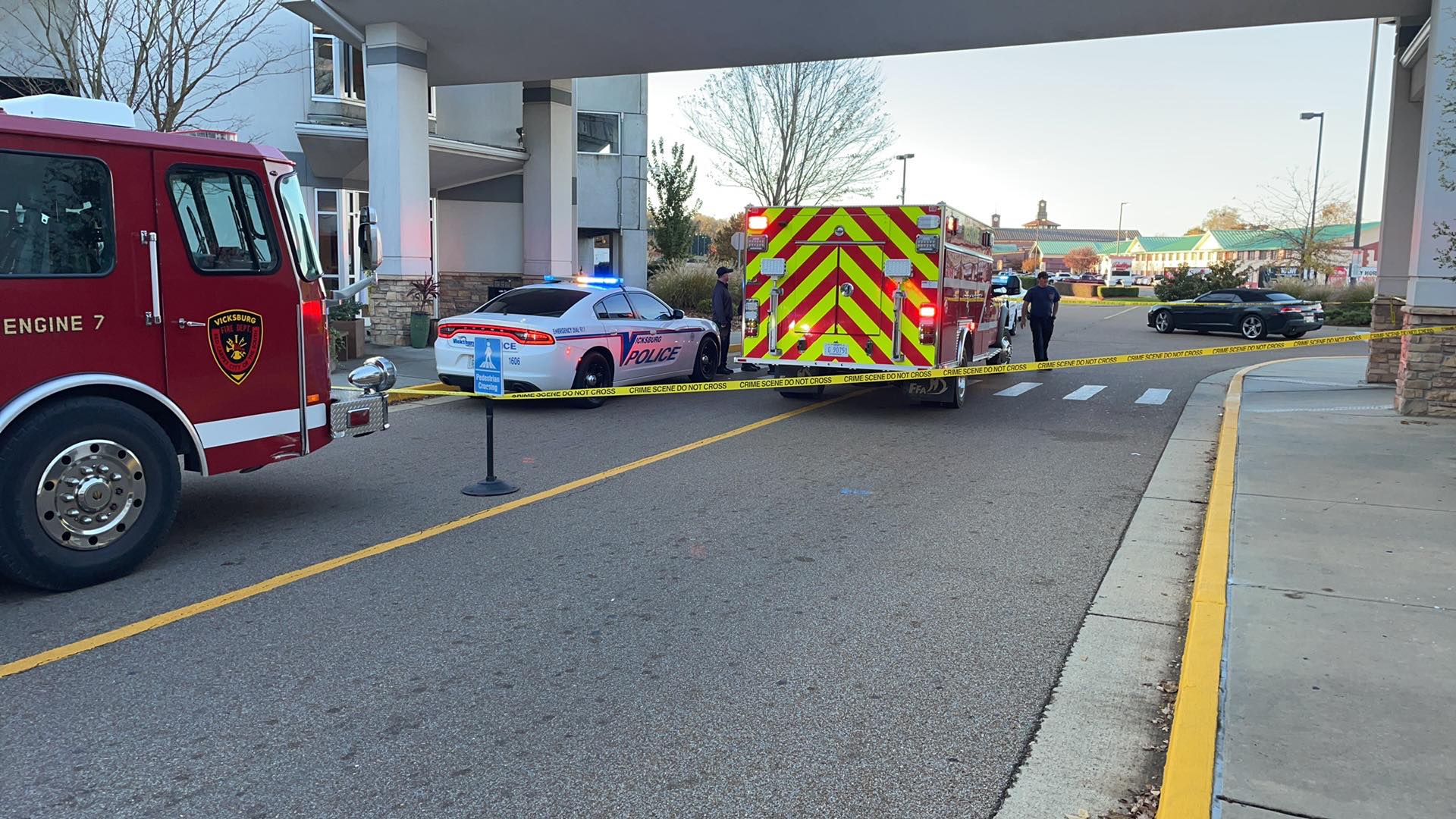 One dead in parking garage shooting. (Photo by Marcus James)

One person is dead after a shooting which occurred at the Riverwalk Casino Hotel around 7 a.m. on Saturday.

Vicksburg police and first responders arrived to the scene of a deadly shooting at Riverwalk Casino Hotel Saturday morning. A woman was shot dead inside the hotel casino’s parking garage. The victim may have been a current or former employee of Riverwalk. 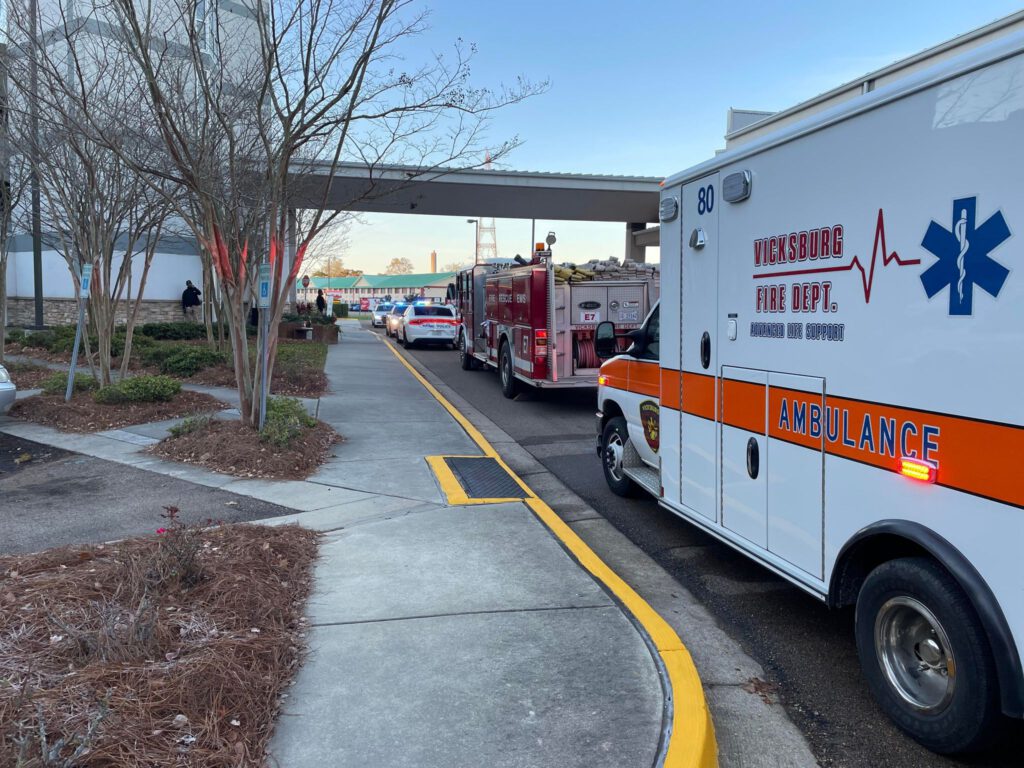 First responders arrive on the scene of a shooting at Riverwalk Hotel Casino. (Photo by Marcus James)

We have learned that the victim knew the shooter. The two were reportedly involved in some sort of domestic dispute.

This is an active investigation. Vicksburg Daily News is closely following this story.