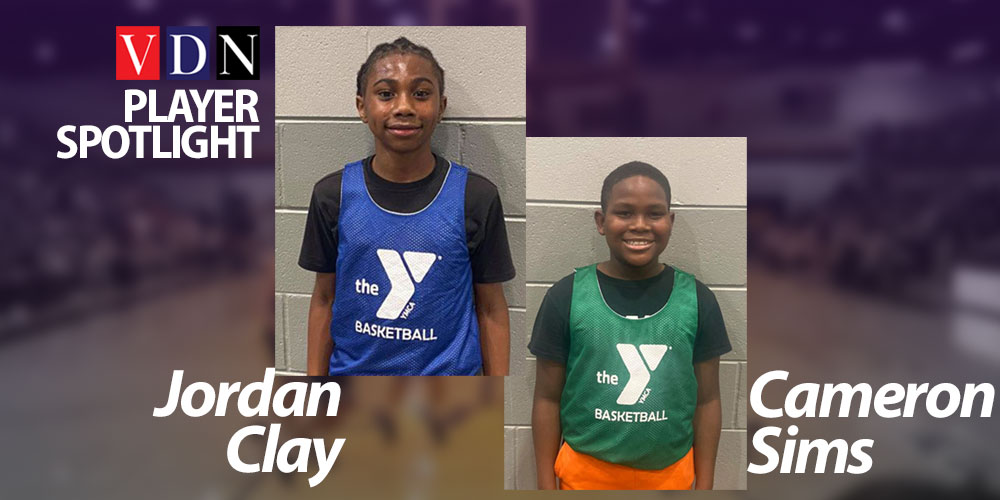 YMCA basketball player Cameron Sims led the Gators in points on Thursday as they defeated the Vikings 22-19.

Sims scored 12 points in the game, which was the team’s first win of the season.

Sims, a sixth grader at Warrenton Elementary, is one of the Gators lead scorers this season and is currently coached by Jeremy Johnson. This is the second season Johnson has coached Sims and two years ago they made it to the YMCA Championship Game together.

Allan Allen also stepped up for the Gators as he added five points of his own.

The Gators hope to carry the momentum of their win onto the court next Thursday.

Grizzlies player Jordan Clay led his team in points in a 36-38 loss to the Giants.

Clay fought hard, scoring a total 27 points, but his team came up just short of a victory on Thursday. He is well coached by Carolyn Bradley and is also one of the team’s lead scorers.

Jordan Clay is a sixth grader at Bowmar Elementary.