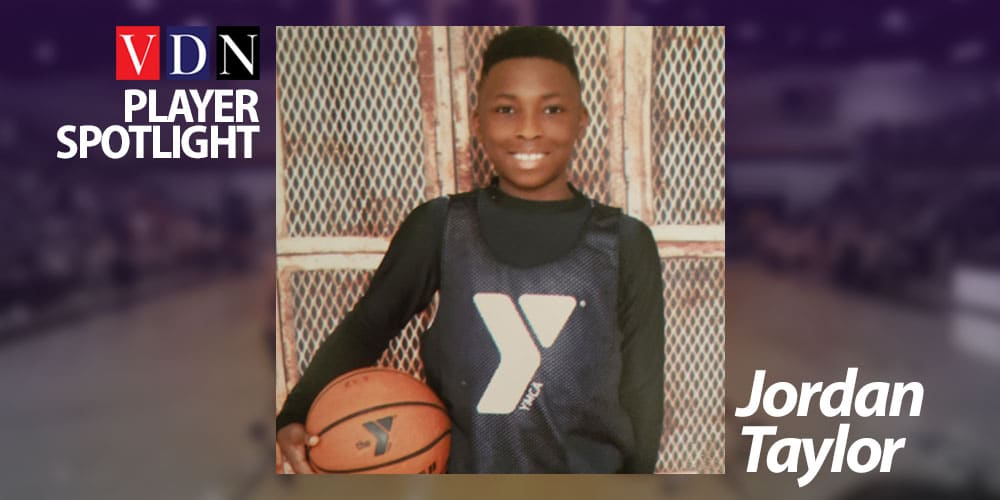 YMCA basketball player Jordan Taylor led the Vikings in points as they defeated the Gators 36-20 Tuesday.

Taylor scored 24 points in the game, outscoring the entire Gators team. He also came up with multiple steals and rebounds in the victory.

Taylor scored the most points of anyone in the second through fourth grade league.

Taylor is currently a fourth-grader at Warren Central Intermediate where he is known for being a great athlete and student. He recently won the YMCA Flag Football championship while playing for the Golden Eagles.

Taylor and the Vikings will play again Tuesday against the Jaguars at 5:30 p.m.