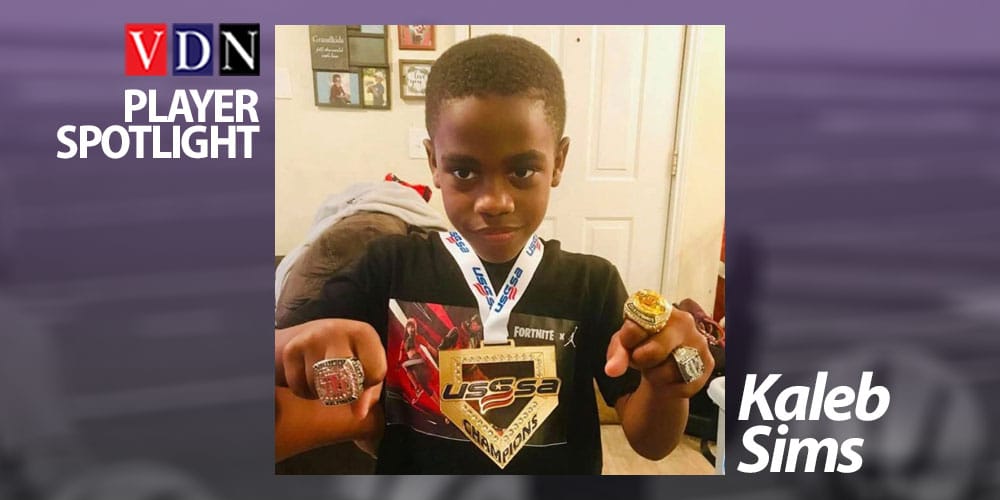 Sims is a running back for the Wildcats who participate in the 5, 6 and 7-year-old’s league at the Vicksburg YMCA.

The Wildcats will be back on the field Monday, Oct. 19, at 6:30 p.m. as they play the Saints at Sports Force Park.