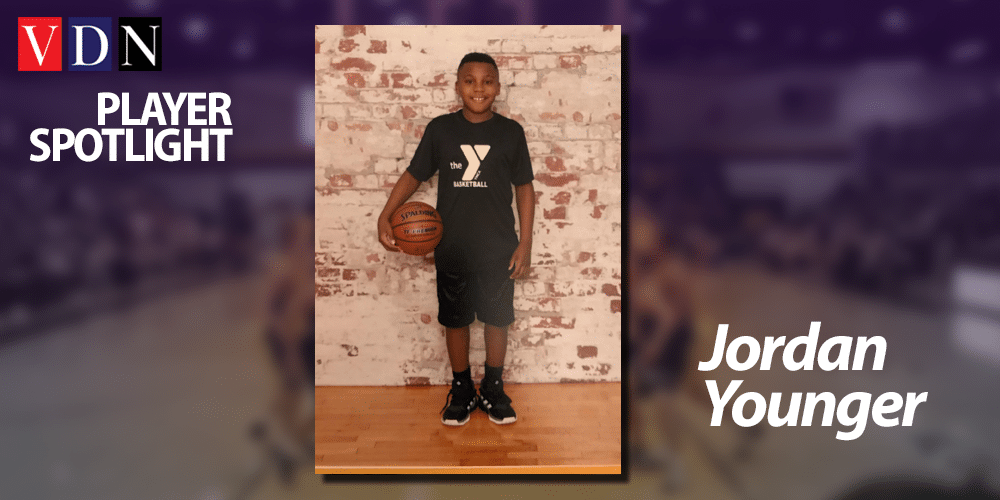 Younger scored 13 points for the Bears and had multiple blocks on defense, which helped them pull off a huge victory.

Jordan Younger is a fourth-grader at Bowmar Elementary and plays center for the Bears where he has now helped them to a 5-1 record.

Younger and the Bears will be back in action on Tuesday night as they continue to fight for a championship.

Officials advising public to stay off roads if at all possible