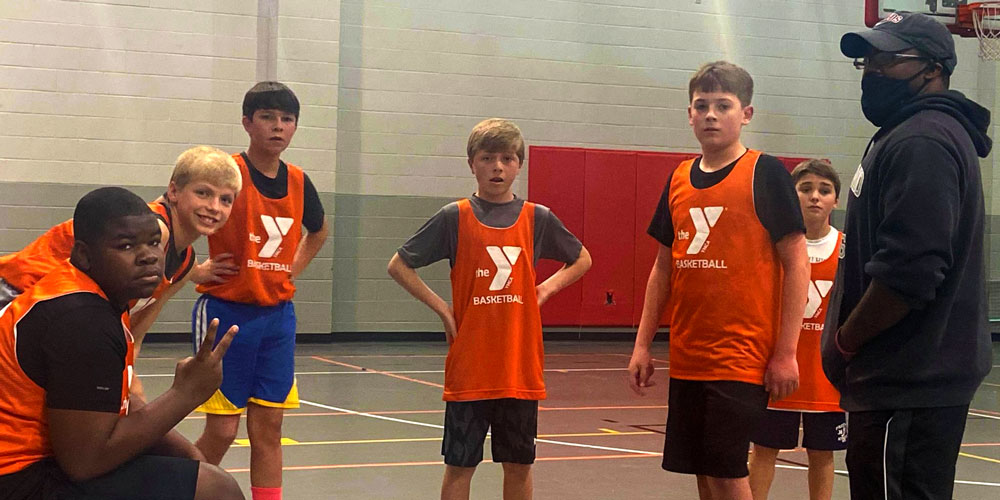 The Giants (photo by Keith Phillips)

The Giants won a close game last night on Thursday to remain undefeated at the Vicksburg YMCA as they defeated the Grizzlys 38-36.

Micah Moore led the way for the Giants victory as he finished the game with an impressive 19 points. He also grabbed multiple rebounds and played great defense in the match.

Aiden Harrison also stepped up for the Giants by scoring seven for the night. Teammates Nash and Doss Morgan along with Alan Stouts added four points a piece.

The Giants are well coached by Corey Reynolds and remain undefeated with a 5-0 record.

Jordan Clay kept the Grizzlys in the game after scoring 27 points as he was unable to be contained all night. Teammate Beau Bradley also added four points for the Grizzlys who is coached by Carolyn Bradley.

Both teams will be back in action next Thursday to fight for a victory.