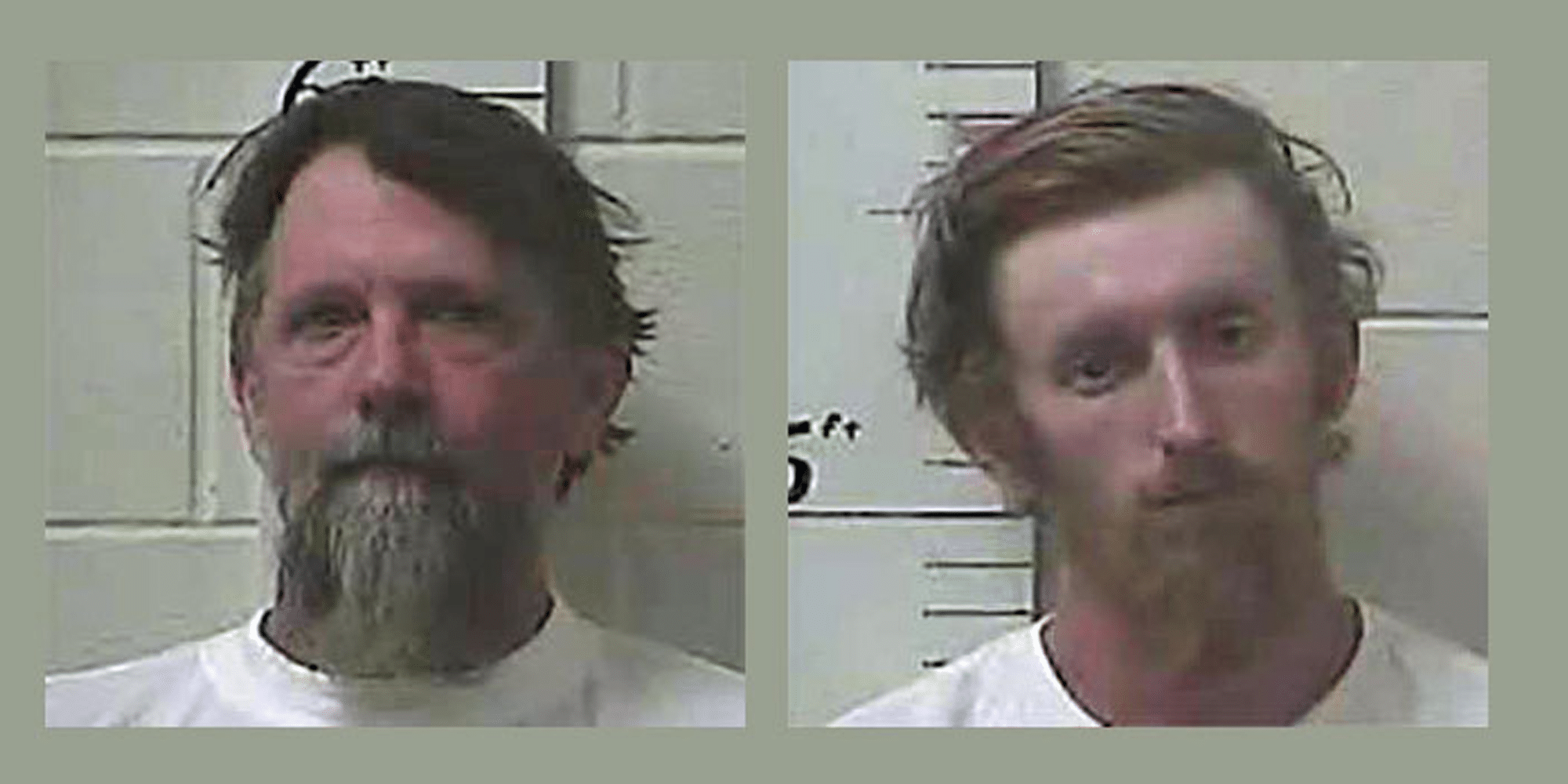 Father and son, Wade and Lane Twiner, have been found guilty of assault, felony malicious mischief and a hate crime by a Yazoo County jury.

In September of 2020, the Twiners were arrested for shooting at teenagers on all-terrain vehicles.

Witnesses stated the pair were in a white Chevrolet pickup chasing and shooting at the teenagers. The pair told authorities the teens were driving erratically and were attempting to apprehend them. The teens stated they were trying to flee from the Twiners.

At the time, the two were charged with aggravated assault. No one was injured in the incident.

The guilty verdict carries a hate crime enhancement which allows for their sentences to be doubled.

Sentencing is set for Friday, August 27.