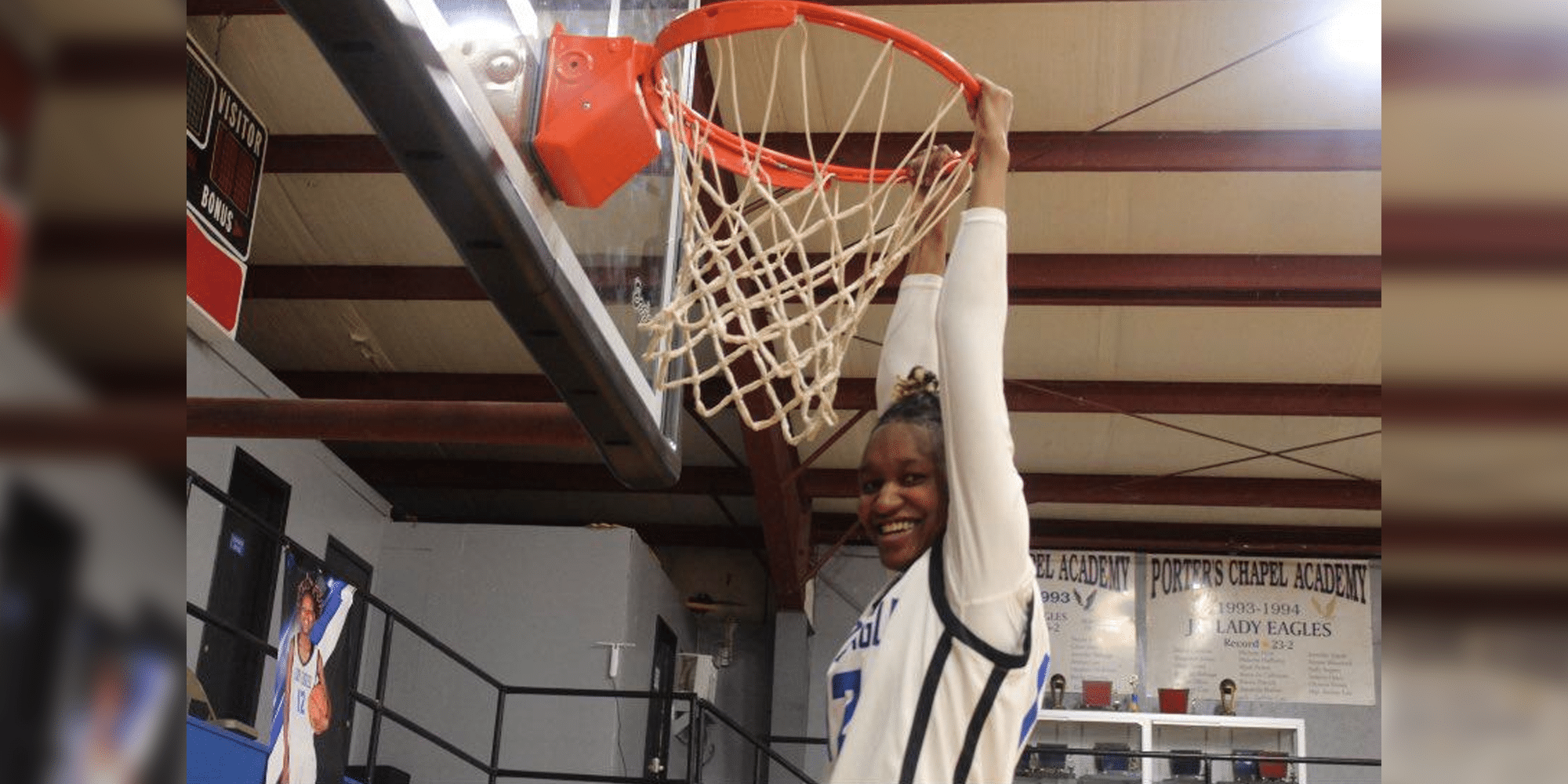 Yakia Burns is VDN's Female Player of the Year. (Photo by Keith Phillips)

Burns transferred from Vicksburg High School shortly before her senior year, spending most of her high school career playing under Troy Stewart.

After deciding to take her talents across town to PCA, she became a key player under Casey Fisher’s leadership. “Coach Fisher’s style was different and he let me play to a level that I wanted to play at,” Burns said. 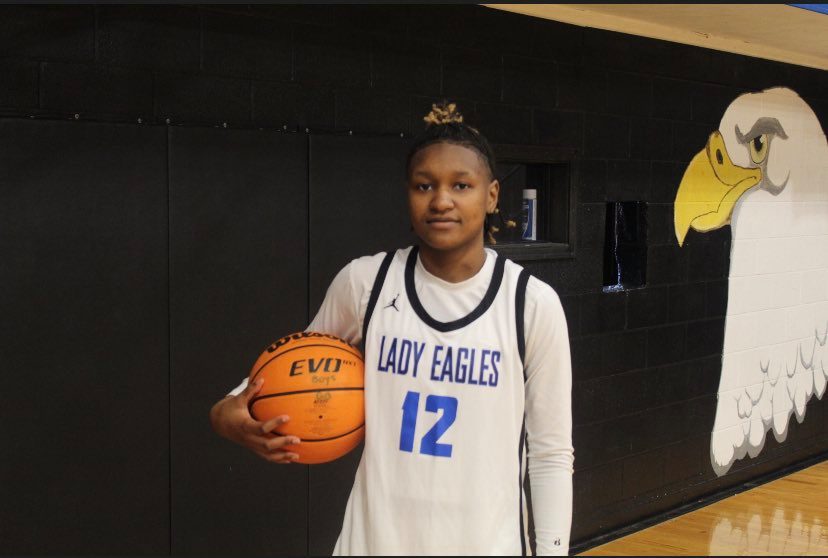 She dominated on the court for the Lady Eagles all season, where she averaged 33.7 points per game along with 10.2 rebounds and 5.7 steals. One of her best games this season was against Mt. Salus, where she scored a career high of 50 points in a 60-20 win.

She continued to put up impressive numbers throughout the entire season as most teams feared her and couldn’t stop her excellent style of play. She helped the Lady Eagles turn their program around with her excellent performances and they finished with a 20-10 record.

She seemed to fit in great with the Lady Eagles program and showed she had the ability to lead, which is what led her to getting this award.

“I’m honored to receive this award and it feels great,” Burns said.

DeAndre King and Chandler Ellis also stepped in as assistant coaches to help build up Burns to the great player that she has become.

By the end of January, Burns decided  she would take her talents to Copiah Lincoln Community College next year to further her basketball career.

She is all set to graduate in a couple of months before heading off to college as she is now the second player to win the VDN’s Female Player of the Year Award.