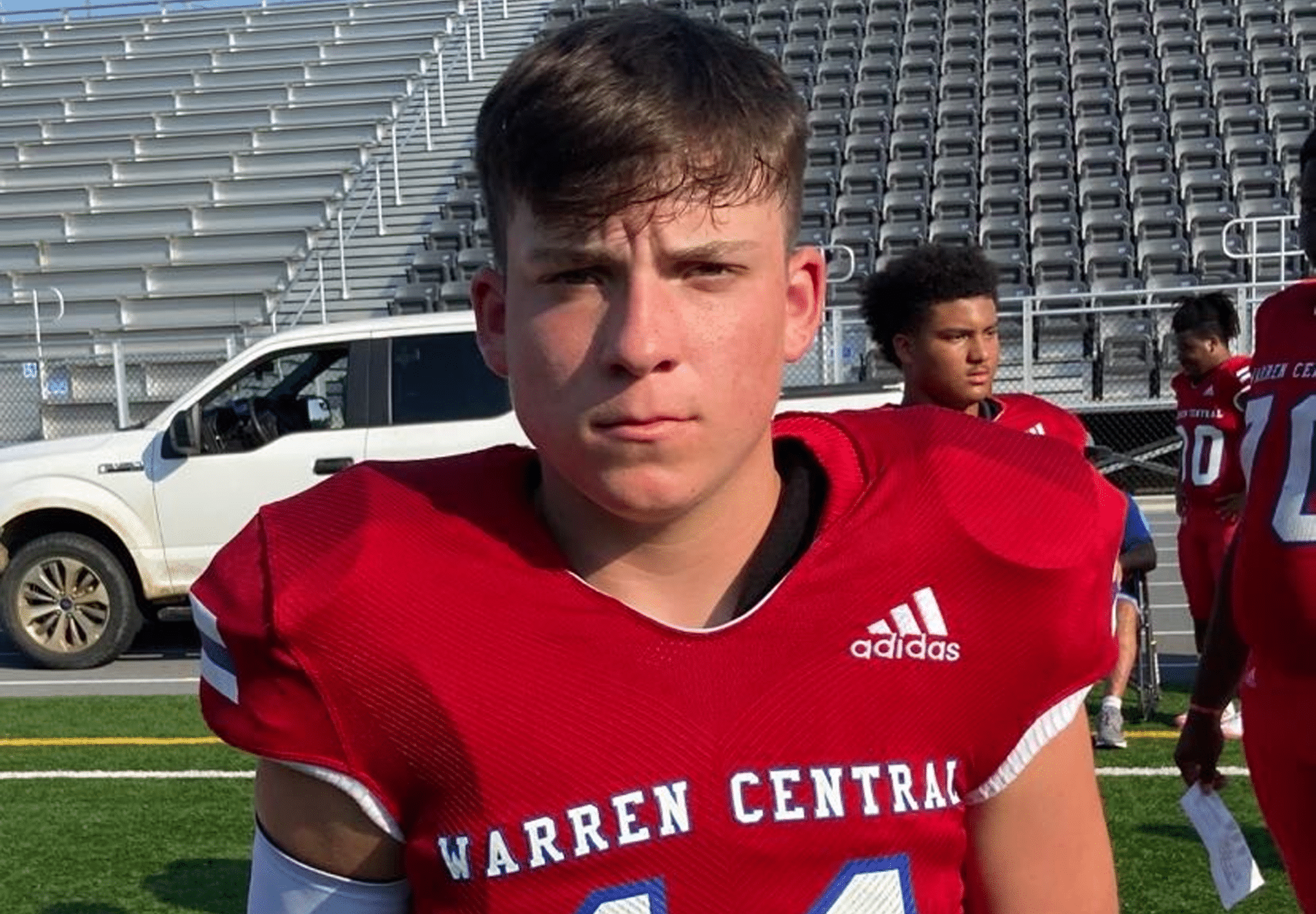 Jack Wright took the snaps at quarterback for Warren Central in Friday night’s 31-0 win over Terry.

Friday’s win was the second in a row for WC. They are still competing for a playoff spot under head coach Josh Morgan.

WC will face Petal on Friday at home.