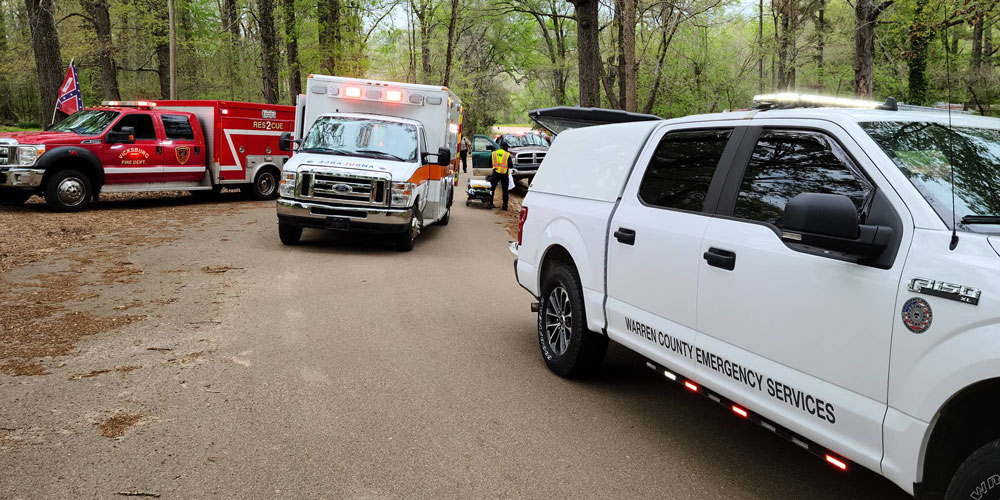 A Warren County woman is being transported for medical care following an unusual incident that occurred in the 2800 block of Whatley Road just after 3 p.m. Tuesday.

The initial report indicated that the woman was struck by a vehicle. The caller stated that the vehicle jumped out of gear when the driver stopped to talk with a neighbor.  When the vehicle began to roll, the woman tried to stop it and was injured in the process. 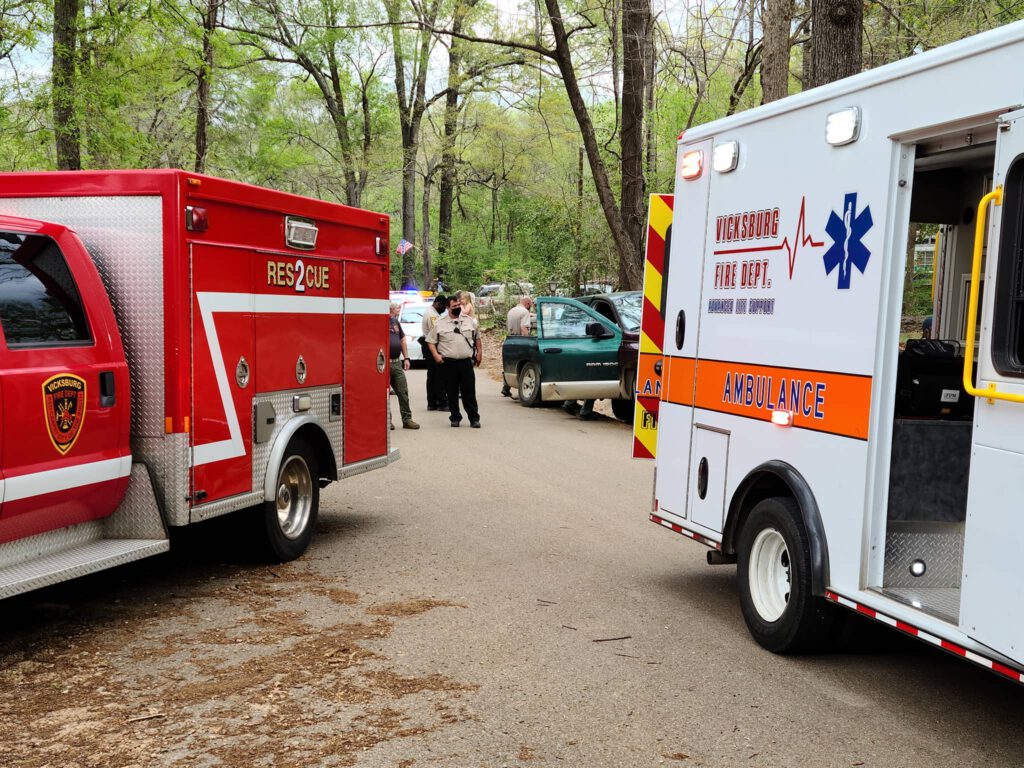 Numerous Sheriff’s Department personnel are on scene conducting an investigation into the circumstances surrounding this accident. 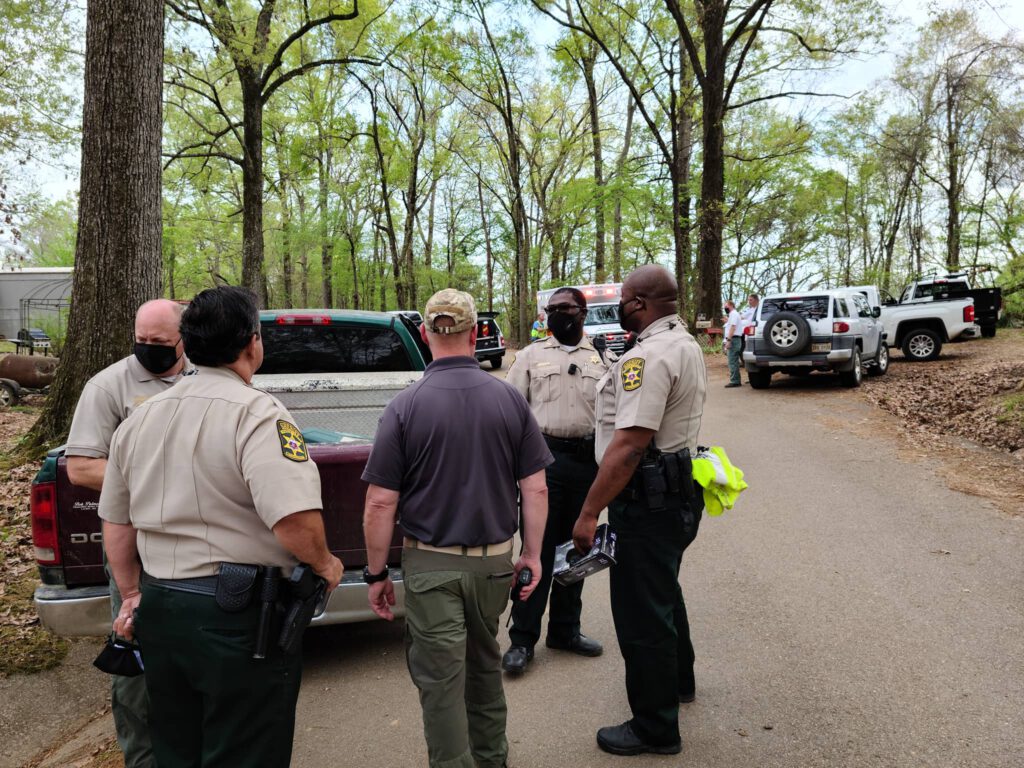