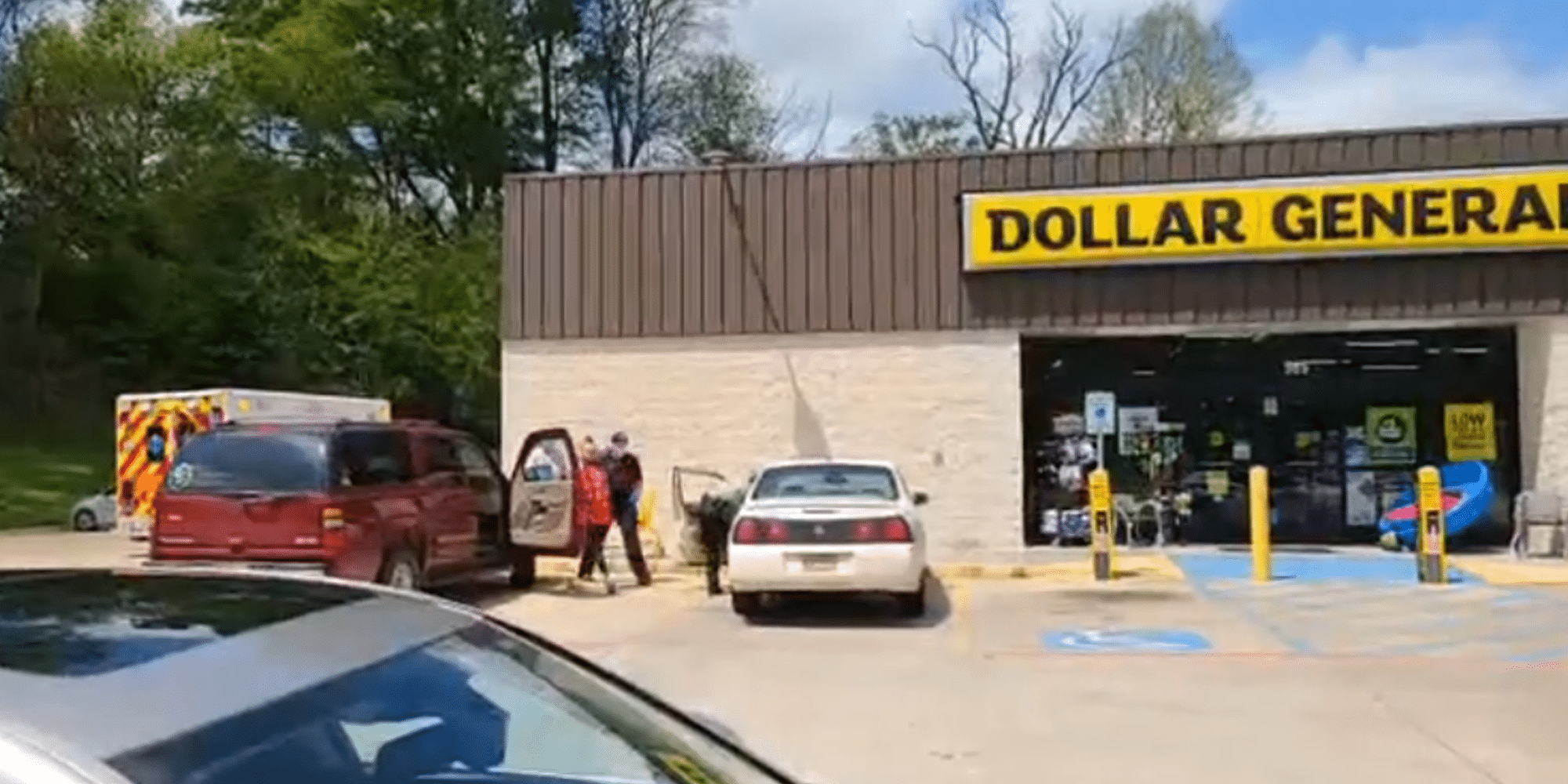 A woman and child are undergoing medical treatment after being attacked by a dog in Bovina.

A one-week-old child was taken to the Dollar General in Bovina by the baby’s mother to escape the animal, while the 75-year-old lady remained at the scene of the attack.

The child sustained lacerations to the face, arms, legs and feet. The child is expected to survive. The baby is being transported to Blair E. Batson Medical Center by Vicksburg Fire Department Medical Unit.

The 75-year-old woman sustained lacerations to her hand but refused medical treatment.

Warren County investigators are on the scene. The dog has been identified as a Pit Bull. The Humane society is involved in the incident and authorities are retrieving the dog as of the time of this reporting.

We will update this story as more information becomes available.

Hit and run victim’s identity has been released