How to Avoid Becoming a Fitness Failure 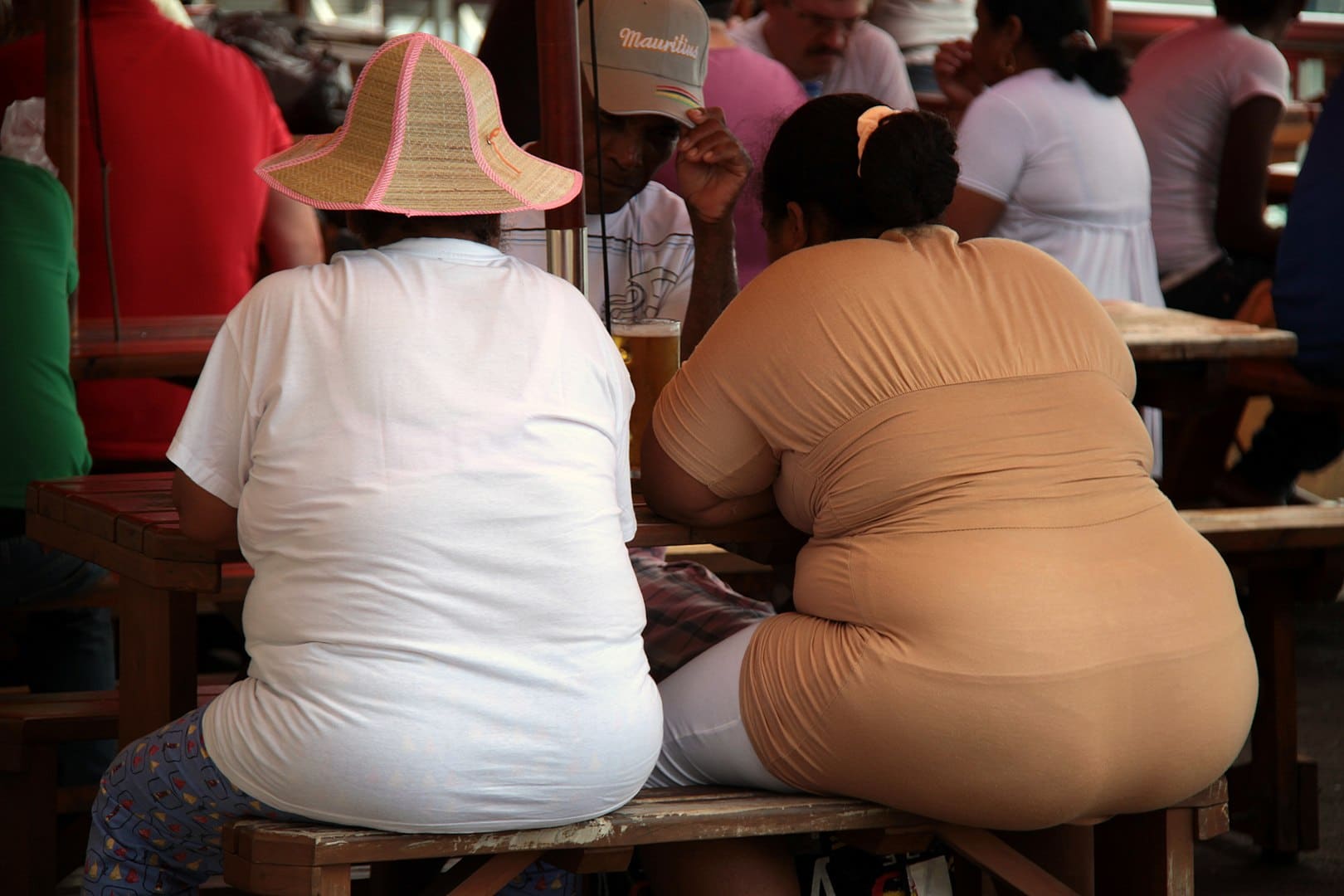 A new report from the Trust for America’s Health, a Washington, D.C.-based non-partisan public-health policy, research and advocacy organization, says that obesity has been a growing epidemic for decades in the U.S. “The State of Obesity 2019” states that today, more than a third of all Americans—more than 100 million people—are obese. That includes about 13.7 million children.

The report calls the rate of increase in obesity over the last three decades “extraordinary.” Those rates have climbed 70 percent for adults and 85 percent for children. 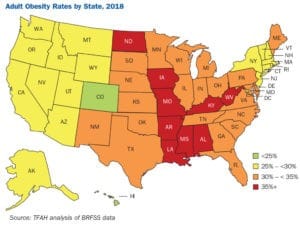 The obesity rate for adult Mississippians is 39.5 percent. Nine states now have rates of 35 percent or higher, up from seven last year. Those states include Kentucky, Missouri, and North Dakota for the first time, joining Alabama, Arkansas, Iowa, Louisiana, Mississippi, and West Virginia.

In 1985, no state has an adult obesity rate higher than 15 percent.

For children, Mississippi stands alone at the no. 1 spot, with 26.1 percent of children ages 10 to 17 obese. West Virginia’s rate is 20.3 percent, according to most recent data from the National Survey of Children’s Health.

At the other end of the spectrum, Colorado has the least numbers of obese adults, with a rate of 23 percent, and Utah the lowest rate for children, at 8.7 percent.

Rates of obesity are highest among African Americans, Latinos and women. But even among white adults in Mississippi, the rate is 33.9 percent, fifth highest in the nation.

Mississippi is the only state in the nation that does not cover diabetes prevention programs, pharmacotherapy or bariatric surgery, the three most common anti-obesity medical treatments, for its Medicaid patients.

Mississippi does take part in some obesity fighting measures, however, among them the High Obesity Program, which funds land-grant universities in 15 states to conduct community programs that improve nutrition and provide safe and accessible places for physical activity in counties where the obesity rate exceeds 40 percent. Mississippi State University in Starkville, for example, is connecting sidewalks, bike routes, and public transit with homes, schools, and workplaces in seven Mississippi counties.

Among its numerous recommendations to federal, state and local government for fighting the obesity epidemic, the report puts a strong focus on assisting “communities with the highest rates of obesity first, particularly those with low historic investment and structural inequities related to poverty, racism, and other social and economic factors,” That description seems to fit Mississippi to a T.

“While obesity affects all populations, some groups have higher levels than others, often associated with factors beyond their control,” the authors wrote. “Prioritizing communities with the highest levels of obesity is a matter of equity and offers the greatest opportunity to make progress. In order to be effective, however, these communities may need higher levels resources for technical assistance and capacity building, as well as the flexibility to culturally and contextually adapt approaches.”

To see the complete report, visit the Trust for America’s Health website.