Williams shone on the offensive line this season for PCA 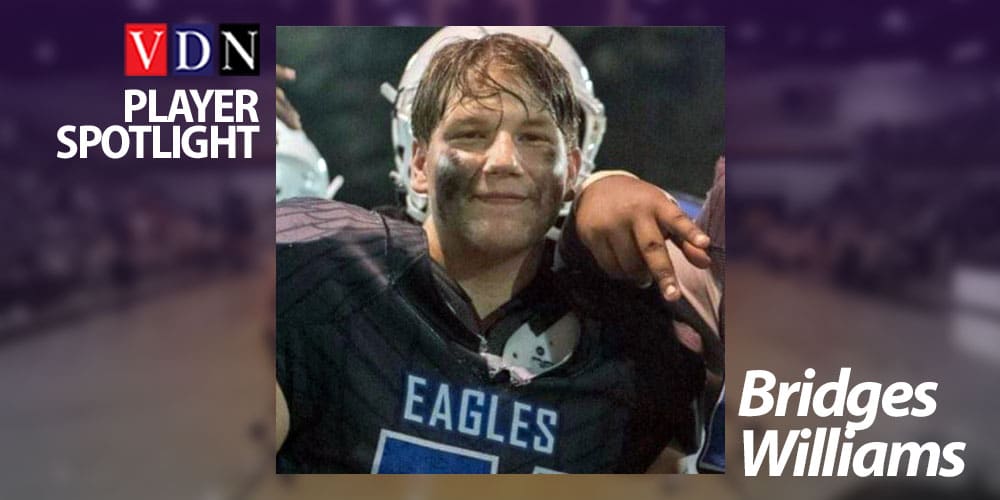 photo courtesy of B. Williams

Williams was a key blocker on the team as he helped PCA to a 4-6 season under head coach Blake Purvis. He was responsible for getting good snaps to quarterback Jace Riggs, which led to big yardage and touchdowns throughout the entire season.

Williams was mostly known for keeping PCA’s quarterback protected and driving his defenders back in order for running back Tyler Washington to gain big yards.

In addition to being a top lineman, he also starred on defense racking up 37 tackles and four sacks this season.

Williams, a junior, transferred from Warren Central High School earlier this school year, and has another year to play for the Eagles.