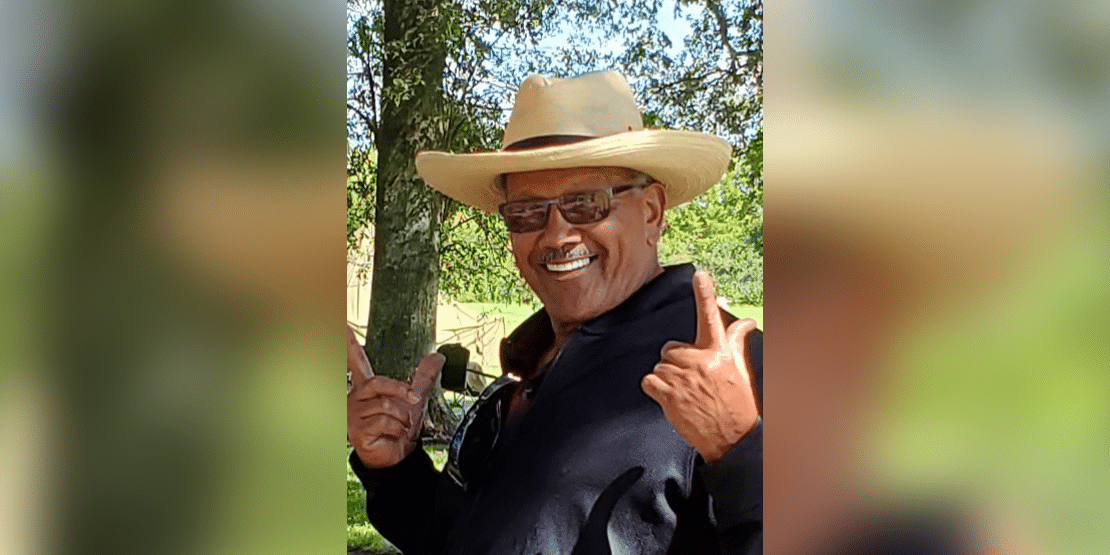 William Wooley remains one of the greatest quarterbacks to come through Warren County as he spent his high school years in the 1960s and early 70s playing for the powerhouse Rosa A. Temple High School.

Born and raised in Vicksburg, Wooley grew up playing football, and by the time he entered high school the Buccaneers had a great program. By his 1968 freshman season, Wooley was playing backup quarterback behind Robert Sims when the team went undefeated. 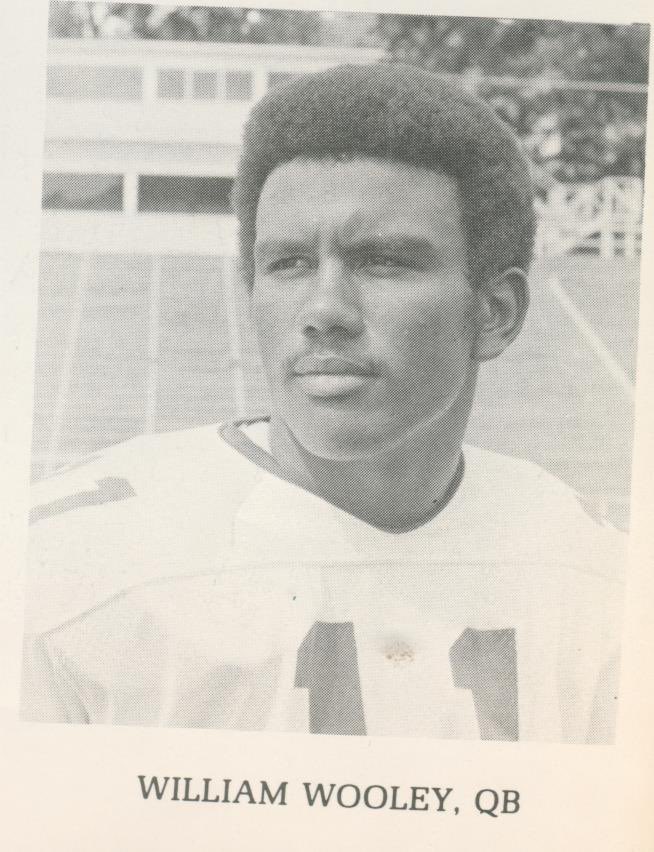 Wooley would also get handoffs at running back as he played behind Bobby Huell, who was also a star player on the team.

In the 1969 season, Huell would suffer an injury that forced junior Wooley to step in while also taking a few snaps at quarterback.

The Buccaneers would be the Big 8 champions again that season and with Sims graduating that year, it left Wooley in control to lead the team for next season.

Now that Temple was established as a great team by 1970, they had a tough time finding teams to play them but they managed to grab a nine game schedule.

Wooley would now have big shoes to fill as he was named the starting quarterback by head coach Houston Markham Jr.

Although the Buccaneers were a big running team, they decided to pass the ball more in 1970 due to Wooley’s great arm.

With the help of receivers like Carl Bennett and Laurence Minor, Wooley passed for 28 touchdowns in his senior year. He also threw nine touchdowns against Lanier High School, but three were called back, still leaving him with an impressive six touchdowns in one night.

Close to the end of the season, St. Augustine, out of New Orleans, came to play Temple. St. Augustine was one of the few teams who could give Wooley and the Buccaneers a challenge, but Temple never did back down.

In a very close match between two African-American powerhouses, the Buccaneers came out on top in a close 6-0 win that marked the first time that two black schools played in the Red Carpet Bowl, which was played at the end of the season during that time.

Wooley led Temple to an undefeated 9-0 season in 1970 before moving on to track and field, where he was a two-time state champion.

Before graduating in 1971, Wooley signed with Alcorn State University, where he would be playing with some of his high school teammates Huell and Alonzo Stevens, who were already on the team.

As a starting quarterback in 1974, Wooley led Alcorn  State University to a National Black Championship before ending his football playing career.

After playing football, Wooley would now spend many years coaching including 10 at Vicksburg High under Rush McKay and Jim Sizemore, where he coached quarterbacks and running backs while being the head track coach.

Wooley also spent five years on collegiate level coaching at Prairie View A&M until he began coaching back in high school in the Houston, Texas area for the next 20 years.

After spending over 30 years in coaching and teaching PE and Texas history, Wooley has now retired for the last six years.

Wooley’s great athleticism on the gridiron would never be forgotten as he created a rich history that could never be erased.

Michele Felberg is the star of the show