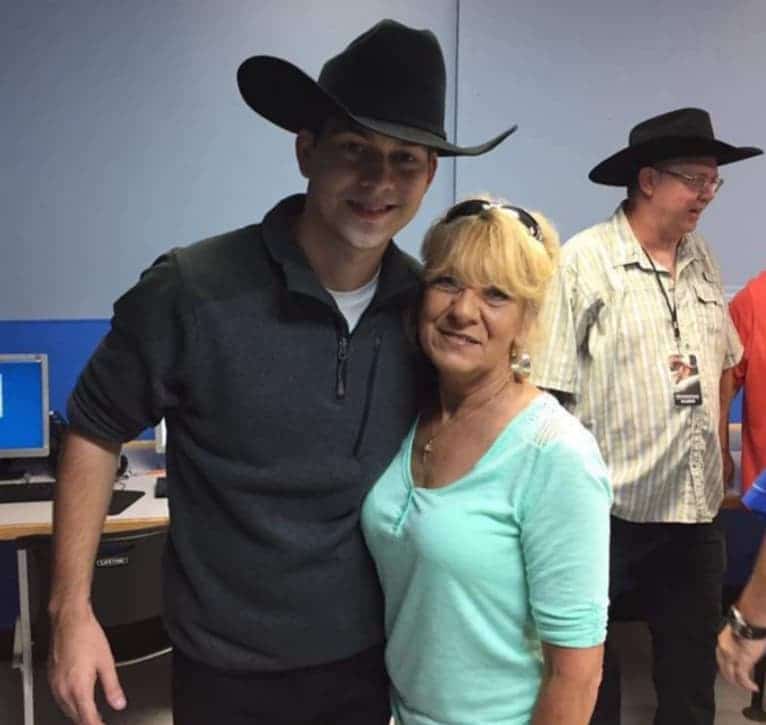 Well-known local personality Tommy Parker has announced a telethon to raise money and help victims of the floods.

Headlining the event will be Vicksburg’s homegrown country star, William Michael Morgan. Parker will be releasing further details such as time and location.

The Mississippi River at Vicksburg has been above flood stage for 115 days. Many people have been displaced from their homes, farms and way of life. All funds from this telethon will go to the United Way, which has promised to funnel 100 percent of money raised to flood victims.

“I will be announcing the telethon that I am planning in the morning on NewsTalk 1490/107.7,” Parker said in a statement. “I will also be available for other media interviews in the coming days. Vicksburg’s own William Micheal Morgan has agreed to come home and co-host this event and perform. All proceeds will go to the United Way of West Central Mississippi for Flood Relief in the Delta!” 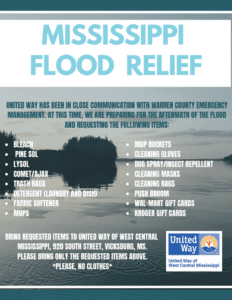 William Michael Morgan broke out in 2016 with his monster country music hit “I Met A Girl.” Vicksburg watched Morgan ply his trade around town at numerous events since he was a child. The entire community has cheered him on and has taken pride in his successes, which include over 17 million views of his #1 hit, “I Met A Girl” and touring with country music legend Alan Jackson as his opening act.