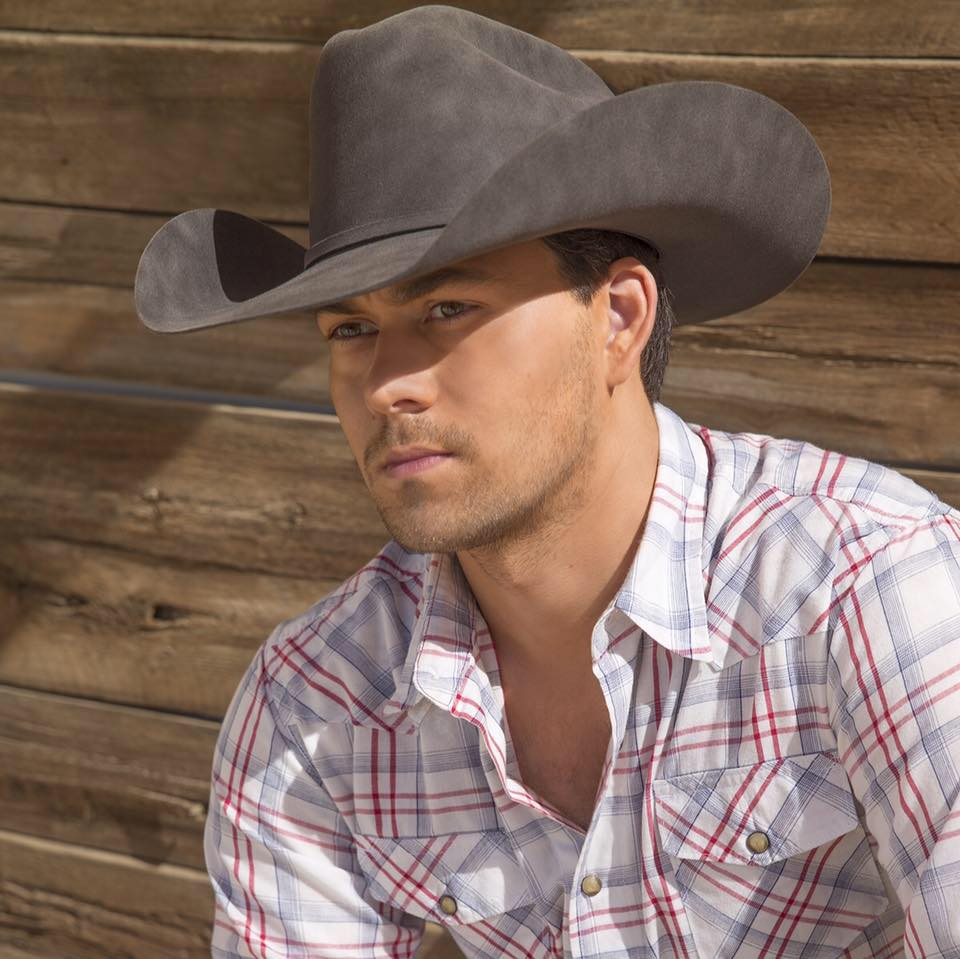 Country music sensation and Vicksburg native William Michael Morgan recently granted a wish for one of his biggest fans, a South Carolina woman in a fight against cancer.

Mary Ruscetta suffers from Stage IV Metastatic Breast Cancer.  After five years battling the disease, Ruscetta is now making her final arrangements. When William Michael Morgan learned of Mary and her wish to have a recording of him singing ‘Amazing Grace’ at her funeral, he was happy to oblige.

Not only did Morgan record the song for Mary, but he also dedicated his hit “I Met a Girl” to her at a Virginia concert in July.  That show was the sixth time Mary had seen her favorite singer perform, and she expects it to be the last.

“There are many, many great things in store for this talented artist. The sky’s the limit for this kind and compassionate young man. I just want people to appreciate him and listen to his music. He needs more recognition,” Mary told Think Country.