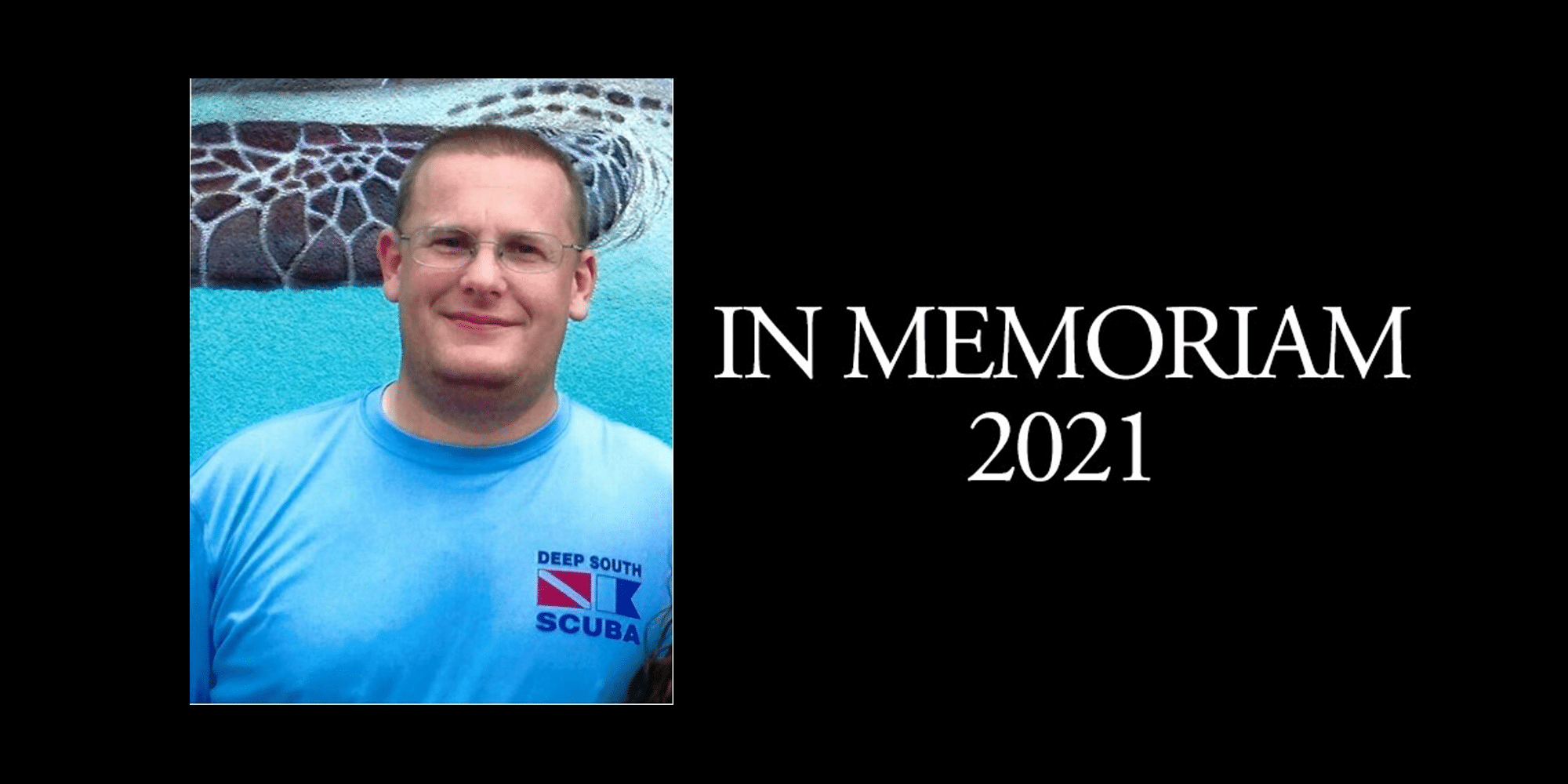 He was a 1989 graduate of Warren Central High School.

He served as a forward observer in the United States Marine Corps from 1989 to 1996, where he earned a bronze star for his bravery during operation Desert Storm. He had a lengthy career in the in the oil field, working in both the United States and over seas. He recently considered himself semi-retired and was enjoying and living his life to the fullest and he loved making people laugh.

William was an avid scuba diver who loved being in the water, but guns were his passion. A true firearms enthusiast, he loved reloading ammo, target shooting and teaching others how to precision shoot and he was an expert marksman. He was and outdoorsman who loved taking his dogs, Beau and Bella on walks daily.

Funeral services with military honors will be held Friday, Sep. 17, at 11 a.m. in the chapel of Glenwood Funeral Home with Pastors Jim Taylor and Lionel Watts officiating. Interment will follow in the Cedar Hill Cemetery. Visitation will be 6 p.m. until 8 p.m. Thursday at the funeral home.

Honorary pallbearers will be Scott Womack, Brandon Roberts and the MICU doctors and nurses at the Sonny Montgomery V.A. Medical Center,