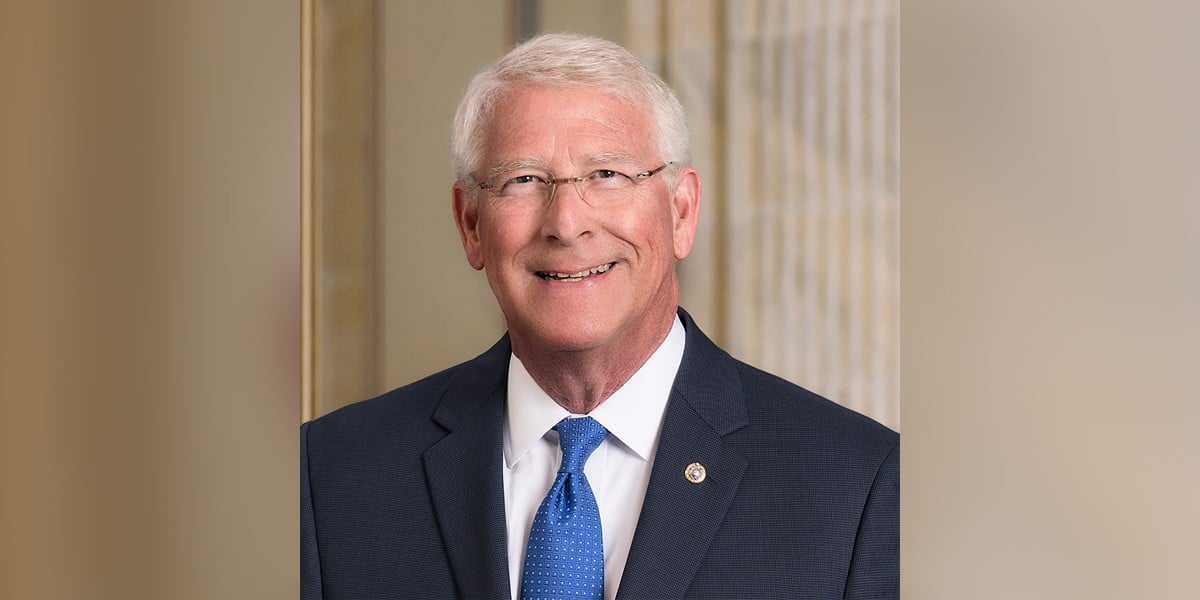 Both are among a group of 11 Senators which are seeking the release of any memos which relate to funding sanctuary jurisdictions, as media leaks disclosed the policy reversal without any consultation from the public or congress.

Specific questions are asked, regarding the actions of the DOJ which led to the reinstatement of funding. The letter is printed below this article.

Read the full letter here and below.

We write today regarding sanctuary cities, and the seeming embrace of dangerous sanctuary policies by the Department of Justice (DOJ).  According to news reports, you recently issued a memo that reversed a DOJ policy, which withheld grant funding from sanctuary cities.  We are troubled by your decision to reverse these policies and place the public safety and lives of hard working Americans at risk.

Sanctuary city policies are dangerous and a threat to public safety.  These policies prevent law enforcement officials from cooperating with federal immigration officials, and allow dangerous, violent criminal aliens to walk the street without fear of deportation.  It is shameful that there are cities and states that would prefer to put the lives of Americans at risk rather than cooperate with federal immigration officials.

Today, at least 11 states have adopted sanctuary policies and hundreds of local governments have established themselves as sanctuary cities.  This leaves their citizens at risk to the dangerous, violent criminal aliens who are released because these jurisdictions either fail to notify federal officials, or refuse to cooperate with reasonable requests to detain them.

We are also troubled that this decision was made without transparency, and continues to be shrouded in secrecy.  While the public has not been provided access to your memo effectively endorsing sanctuary policies, this memo appears to have been shared widely with mainstream, liberal media outlets.  A decision with such serious public safety consequences should be open and accessible, but instead, DOJ has kept this information from everyone except their partisan media allies.

In order to better understand current DOJ policy, and the impact it will have on the public safety, health, and well-being of hardworking Americans, we demand, as a matter of Congressional oversight, that you immediately release any guidance memos related to the decision to reinstate funding for sanctuary cities and jurisdictions.  This information should be made readily available to Congress and to the American people in order to evaluate this unfortunate policy change. In addition, we ask that you provide answers to the following questions no later than June 21, 2021:

(1)   What prompted your decision to reverse DOJ policy which withheld certain grant funds for sanctuary jurisdictions?  Was this a decision by DOJ, or was this a directive from the White House?

(2)   Were career officials at either the DOJ or the Department of Homeland Security consulted before such a decision was made?  If not, why not?

(3)   How many jurisdictions will now have access to DOJ grant funds who were previously prohibited from receiving grants because of their status as sanctuary jurisdictions?

(4)   Did DOJ employees share these memos with the mainstream, liberal media at the direction of you or DOJ leadership?  Who made the decision to leak these memos to the media rather than make them available for Congress and the American people?

(5)   Did DOJ conduct any analysis into the impact of reversing DOJ policy, and consider the harm to public safety which would result from permitting and encouraging sanctuary city policies?

(6)   Is DOJ planning to increase grants to victims of crimes by dangerous criminal immigrants, specifically for those harmed as the result of sanctuary city policies?  If not, please explain your reasoning.

Your lengthy career in public service and your obvious commitment to the rule of law led several of us to support your nomination to be Attorney General.  We implore you to remain a voice of reason rather than bending to the loudest voices pushing for radical change.  It is the responsibility of DOJ to ensure justice is done, particularly for families who are victims of crimes in sanctuary cities.  We appreciate your prompt attention to this matter, and look forward to your response.