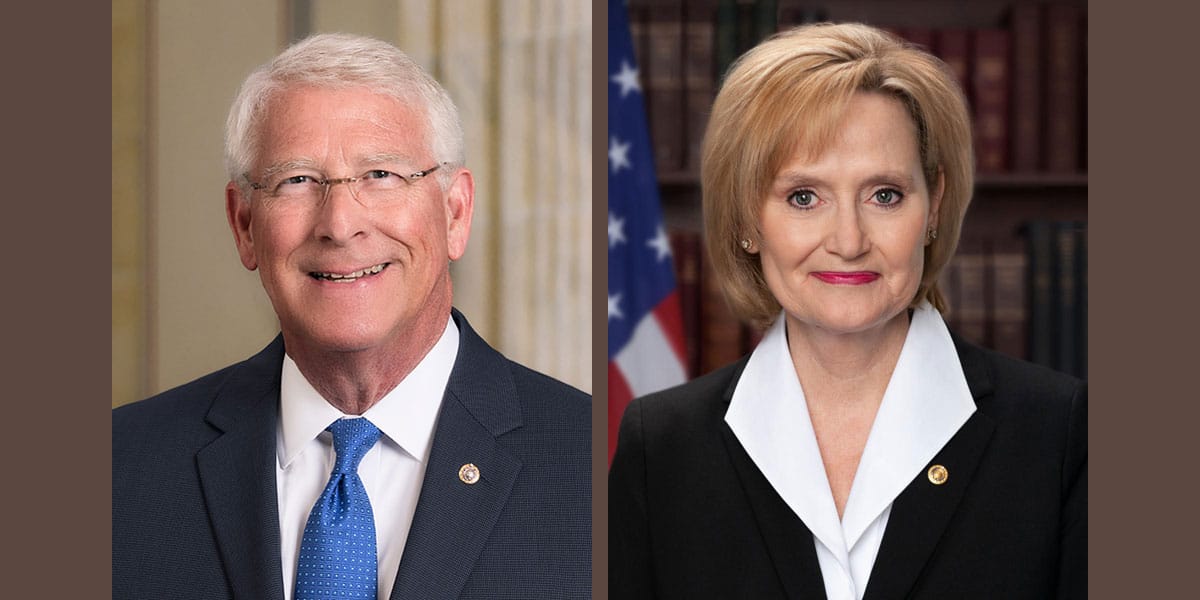 In a press release from U.S. Senator Cindy Hyde-Smith:

The Mississippi Senators are original cosponsors of the Reinvesting in Shoreline Economies & Ecosystems (RISEE) Act (S.2130), which would amend the Gulf of Mexico Energy Security Act (GOMESA) and create a new dedicated revenue stream from future offshore wind development for coastal protection and resiliency.

“Mississippi is rich in natural resources, and our state is a proud contributor to the nation’s energy independence,” Wicker said. “This legislation would ensure Gulf Coast States receive a fair share of energy revenues generated off our shores, so that we can continue to make investments necessary to protect and preserve our coasts for future generations.”

“Gulf Coast states like Mississippi deserve their fair share of offshore energy revenues,” said Hyde-Smith, a member of the Senate Energy and Natural Resources Committee. “This legislation would set more equitable revenue shares for Mississippi through GOMESA and future offshore wind projects. This would increase our state’s ability to use those resources for coastal restoration, hurricane protection, or infrastructure.”

Like previous legislation sponsored by Wicker and Hyde-Smith, the RISEE Act would increase the share of Gulf of Mexico royalties shared by four Gulf energy producing states (Mississippi, Louisiana, Alabama, and Texas).

The RISEE Act would amend GOMESA by:

Regarding offshore wind projects, the RISEE Act would amend current law, which now requires 100 percent of all revenues generated from offshore wind leases and production beyond state waters be deposited in the U.S. Treasury.

The RISEE Act would benefit states with offshore wind projects by:

Do not worry, Mississippi. Walmart is not going bagless here – yet