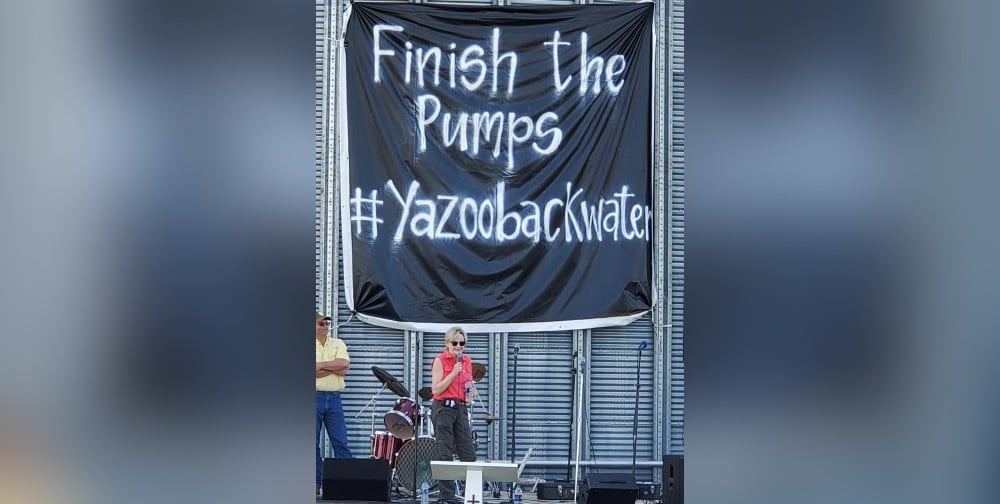 U.S. Senator Roger Wicker, R-Miss., praised the U.S. Army Corps of Engineers for releasing a draft of an updated supplemental environmental impact statement that outlines the need for a pumping station to alleviate repeated flooding in the Yazoo Backwater area. The new draft follows an announcement from the Corps in April that they would be considering an update to a 2007 environmental impact statement that formed the basis of the Environmental Protection Agency’s veto of the Yazoo Pumps Project in 2008.

“This is a positive step forward for the residents of the South Mississippi Delta who have long been pleading for relief,” Wicker said in a statement. “The Army Corps of Engineers’ new report represents the latest data on the impact of backwater floods that have devastated wildlife, destroyed crops and damaged homes throughout the Yazoo Backwater Area. While this project is still far from the finish line, I am encouraged that the Corps has listened to the people of Mississippi and seen the impact of the floods on our state and our environment.”

The Corps’ draft report is based on new environmental data from the Yazoo Backwater area, and specifically the Yazoo Study Area.

Recent evidence has shown that prolonged periods of flooding in the South Delta have “adversely affected the aquatic and terrestrial environment” and “demonstrate[d] the need to complete the Yazoo Area Pump Project.”

The decision to move forward with a new environmental impact statement comes after Wicker and Sen. Cindy Hyde-Smith invited leaders from both the Corps of Engineers and the EPA to visit the area. After seeing the damage firsthand, the leaders expressed an interest in finding a solution for the flooding.

The Draft Addendum can be viewed online at the U.S. Army Corps of Engineers, Vicksburg District website.

Because of COVID-19, USACE will host virtual public meetings to provide information on the project and to receive verbal public comments. The meeting details will be provided in subsequent media release and advertisements.

USACE will accept written comments through Nov. 30, 2020. Comments on the Draft Addendum should be sent by email to [email protected] or by mail to the following address: