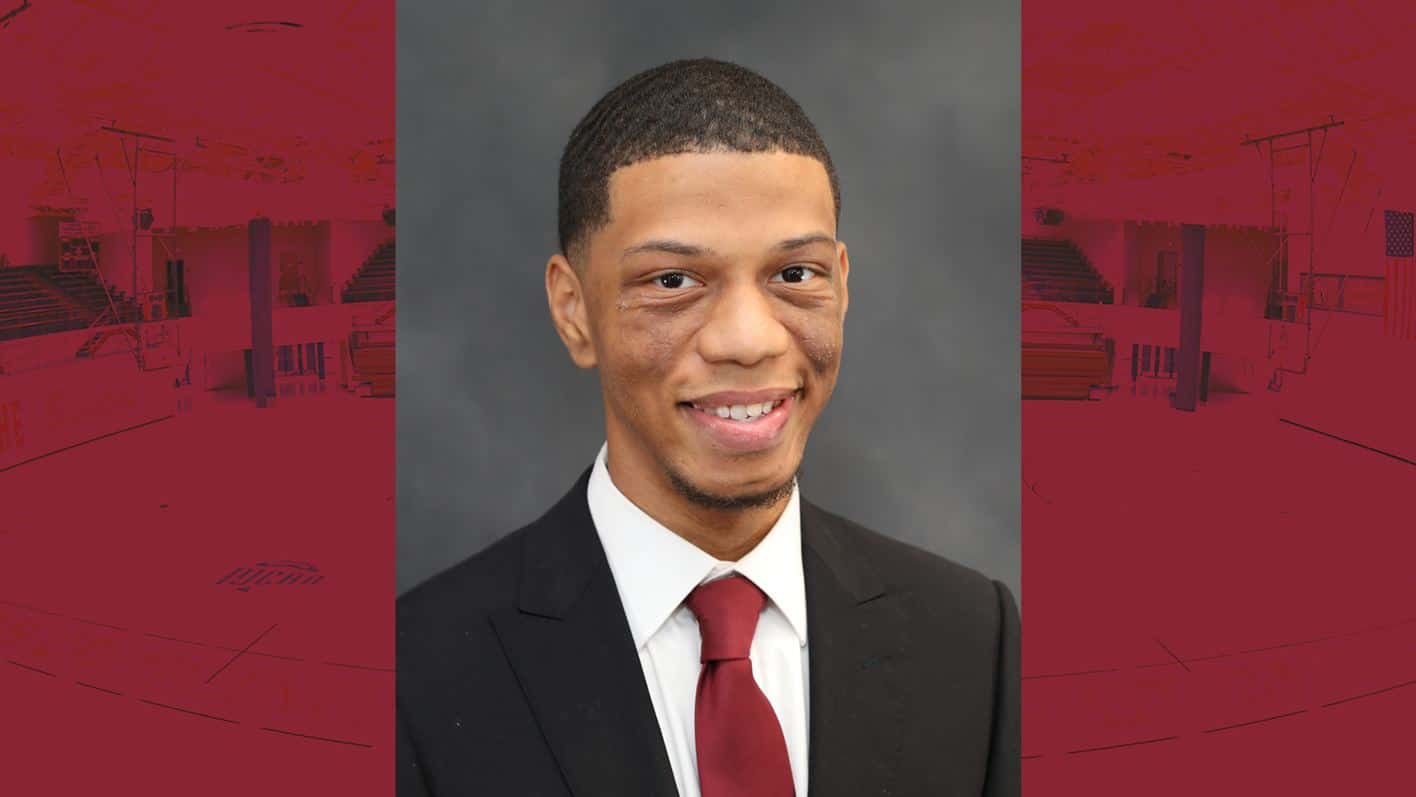 UTICA – Jordan Whittington has been added to the Utica Bulldogs men’s basketball coaching staff as a graduate assistant for 2021 season.

Whittington spent last season as an assistant boys basketball coach at Madison Central High School, where he was a 2015 graduate. Whittington also served as a coach for SR1, a Ridgeland-based grassroots team.

“I’m thankful and blessed to be able to join the Hinds Community College family. Hinds is a special place with a rich history and is somewhere I feel I can come in and make a difference on the court and off the court,” said Whittington.

In 2018, Whittington was named co-head manager for the Mississippi State University men’s basketball team. While there, Whittington was part of the team that went to the NCAA Tournament and had seven players go on to play in the NBA. He also earned a bachelor’s degree in Sport Administration from MSU, in 2019. He earned a master’s degree in Sport Administration from Arkansas State in 2021.

“Jordan is a great addition to our staff here,” said head coach Jonathan Nevol. “He has immediately bonded with our student athletes and has his the ground running,” Nevol said.