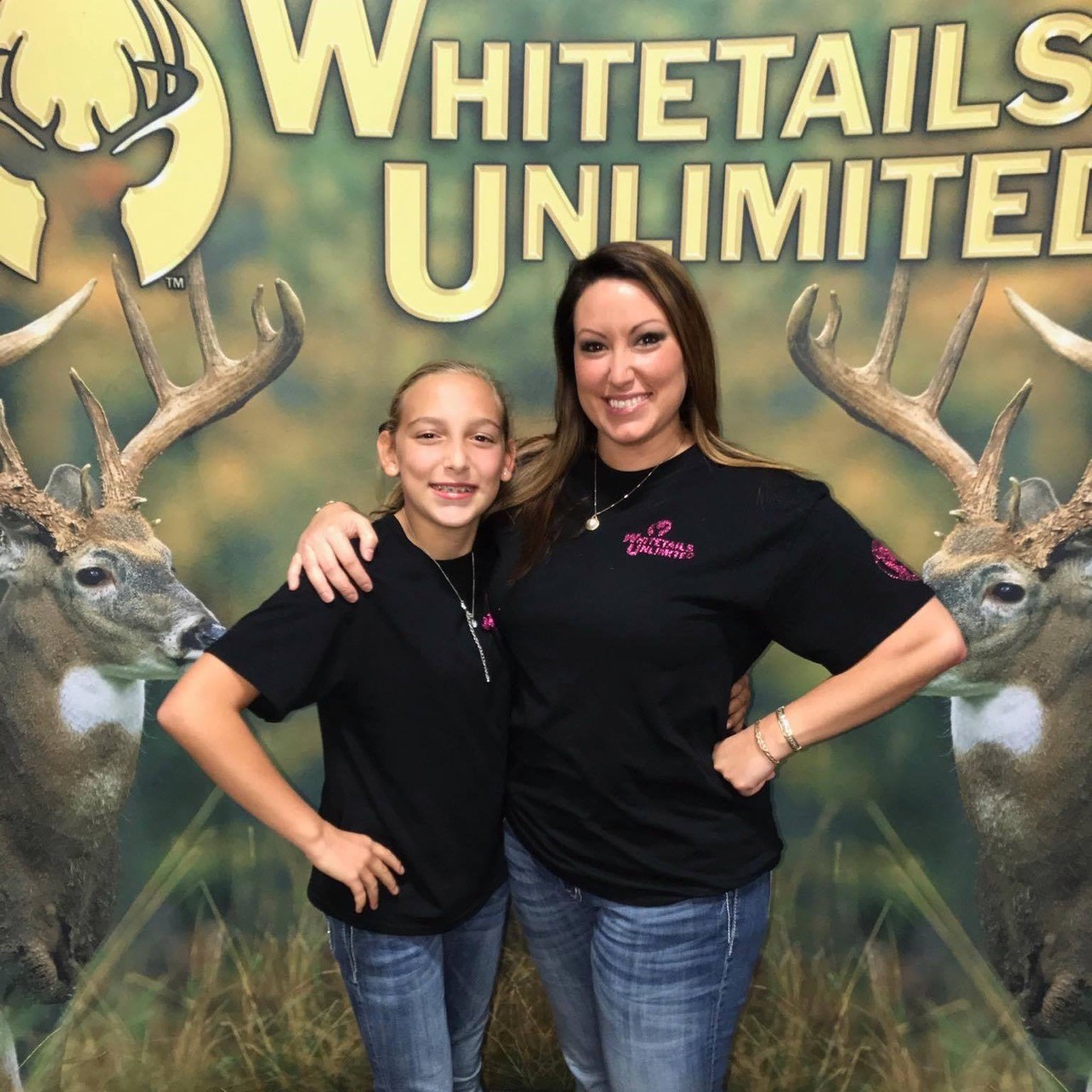 The purpose of the banquet is to get people out and involved in making the community a better place, and raise money for a good cause. This year Melissa Reeves, president of  Whitetails Unlimited Warren County, along with her daughter, Natalie Cantin, will host.

“Hope Outdoors is directed by Doris and Randy Ritty,” Reeves said. “They put on a handicap hunt at Bovina Baptist Church, and it’s where we take people with disabilities hunting, and it’s usually around the first of every December. All of the money we raise with this banquet goes to them.”

Reeves expects this year’s benefit to be its biggest money-raiser ever.

“Last year we raised close to $3,500 that I gave to Hope Outdoors, and that was plenty enough to pay for the hotel rooms for the families that came down to hunt,” she said. “We had our smallest crowd last year and raised the most money. This year we’re looking at 200-plus people to show up. I’ve already sold 20 sponsor tickets, and each ticket has eight seats that goes with it. These aren’t including the individual tickets that have been sold already.”

In addition to sponsorships and ticket sales, the organization also raises money with a hunter-oriented auction.

“The way that we actually raised the most money is through our big auction,” Reeves said. “We auction off all types of Whitetail Unlimited things or things that our sponsors and donors have donated. These items may be from people who aren’t big on hunting but wanted to contribute.”

Banquet ponsor tables are available from $150 to $750. Single tickets for adults is $35, spouse tickets are $20 and children’s tickets are $10. Sponsor tables and tickets can be purchased by contacting the organization at 601-415-1081. Find more information on the  Facebook page. Also visit the Hope Outdoors website.

“I hope that people get a sense of satisfaction that they are helping people who really want to hunt but don’t have the means to hunt except through Hope Outdoors,” Reeves said. “They can do that by just coming and getting to know everybody and just learning what Whitetails Unlimited is all about.”

‘A Nightmare on Crawford Street’ Monster Bash party on Saturday