Where were you 50 years ago today? 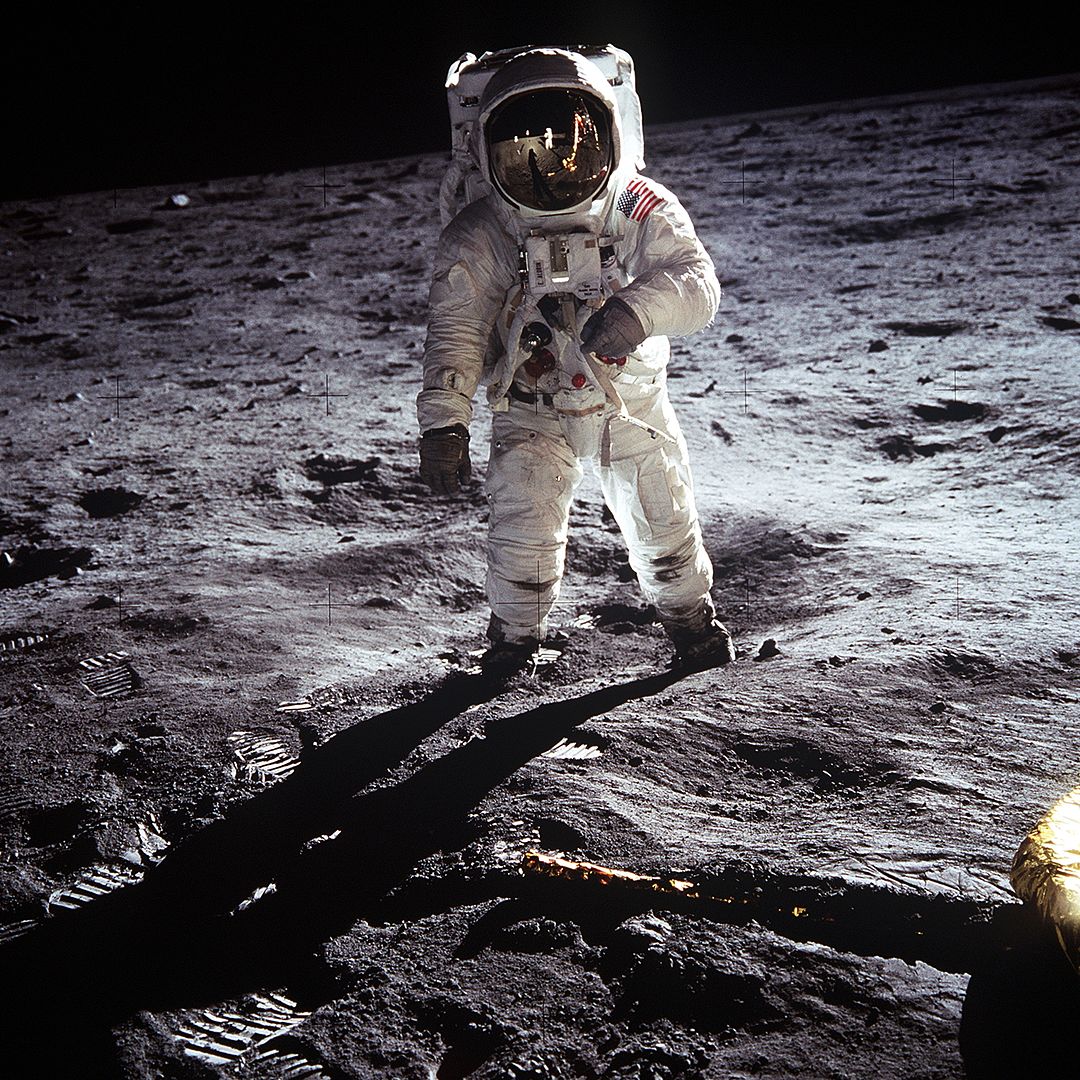 Astronaut Buzz Aldrin on the moon. Photo from NASA.

This monumental triumph of technology will live on as one of the greatest achievements of mankind. It took 400,000 people toiling for several years to bring this task to completion. But it was also very personal for all of us in the U.S. We triumphed. We were the greatest nation of all time. We landed on the moon.

Those of us who were here remember the time well. So, for the last few weeks, we’ve been asking folks around town where they were when we landed on the moon. Here is what these folks remember about that fateful day, 50 years ago:

Nellie Caldwell was at home with her husband, Dean, and they watched it in the den of their Southaven home.

Lesley Silver was at Bill Ramsey’s house, on Glenwood Circle in Vicksburg, watching the landing on TV.

Daniel Boone was at his parent’s house on South Street in Vicksburg.

Lewis Miller, Jr. was a member of the 168th Engineering Group with the U.S. Army stationed at Camp Shelby. “A whole lot of us watched on a black and white TV set in the QC office,” he said.

John Herrod, who retired from the Vicksburg Fire Department in 1995, was sitting on the floor of his parent’s house on Sky Farm Avenue.

Kay Daniels, owner of the Biscuit Company, was a little girl at home in Crystal Springs on Newton Street.

Peggy Schaefer was in Houston, Texas, honoring her friends  who had not come back from Vietnam.

Ronnie Bounds was at Dr. Rowlett’s house with his girlfriend, Courtney, on the corner of Baum and Cherry in Vicksburg.

Cecile Hall was in Fort Lauderdale,  Fla.  She watched on a black and white TV, and said she was the “remote control.”

CL Nevels was riding in his 1955 two-door Chevy  BelAir (the Bel Air had extra chrome on it) everywhere and too fast at Eagle Lake.

Earnie Hall first saw it at school. “They rolled in the TV, and our first-grade class watched it,” he said.

Daryl Hollingsworth was sitting in his parent’s house in Merigold, Miss.

Ronald Franklin was 11 years old at his parent’s house in Oxford, Miss., and watched on a color Magnavox TV. “We was uptown,” he said.

Related Topics:Featuredmoon landing
Up Next

Motorcyclist down on Loredo