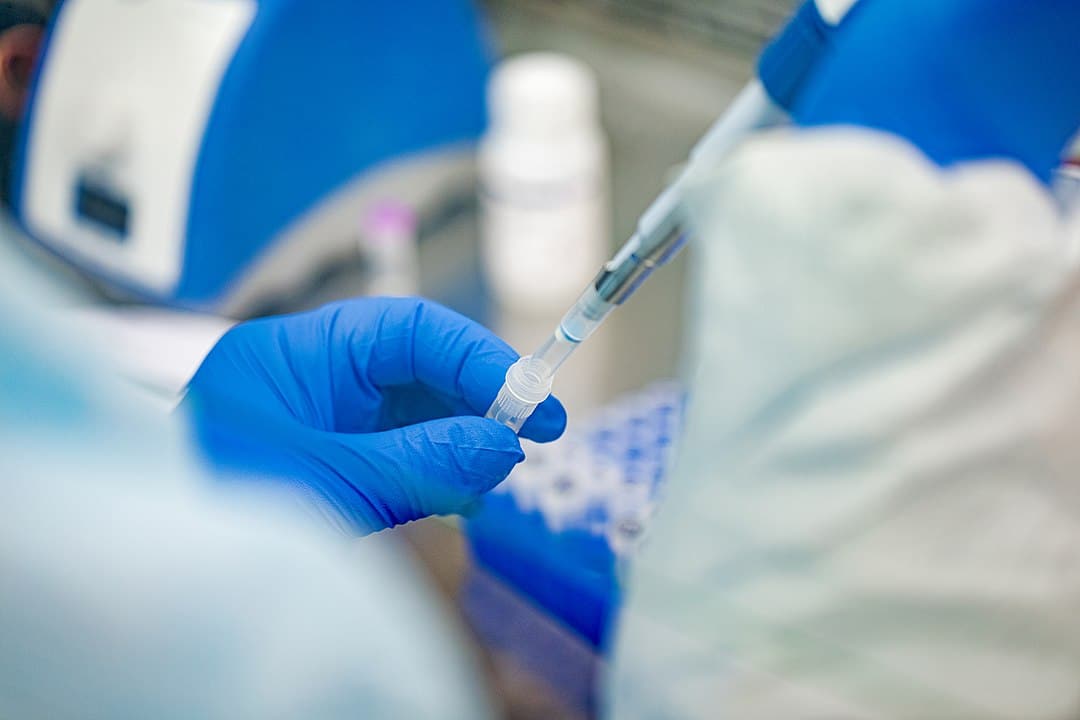 Among the consistent comments on stories about COVID-19 is that Mississippi, and the nation, is either doing too much testing or not enough.

Wherever you land on the issue, experts point to a few things to determine what the right amount of testing is and what the testing means.

In Mississippi, 394,673 PCR tests have been completed to date. (PCR stands for polymerase chain reaction.) PCR testing detects current, active COVID-19 infection in an individual. With 43,889 positive results, the percentage of positive tests to tests performed, the positivity rate, is 11.1%.

Matthew Fox, professor of epidemiology and global health at Boston University, says the positivity rate is one of three main metrics infectious disease experts look to when determining whether enough testing is being done. The other two are number of cases and numbers of deaths.

When a positivity rate is higher than 5%, epidemiologists believe testing may be confined to only people who are already sick or who have symptoms of the virus. Because people with COVID-19 may be infectious without symptoms, rates as high as Mississippi’s do not give a true picture of how many people are infected. It produces an undercount, in other words.

Fox told ProPublica that any state where the positivity rate is higher than 10% is “really going to worry me. That tells me that we’re probably missing a fair number of cases, and you’re not doing enough testing to see what’s going on.”

“If a community’s positivity is high, it suggests that that community may largely be testing the sickest patients and possibly missing milder or asymptomatic cases,” the university writes on its website. “A lower positivity may indicate that a community is including in its testing patients with milder or no symptoms.”

In the U.S., the positivity rate is 8.5% as of July 19, according to Johns Hopkins. Some states have a rate much higher than Mississippi’s. Florida’s rate is 18.9% and Arizona’s is 23.5%. Both states have seen cases and deaths soar in the last several weeks.

The World Health Organization has said that in countries that have conducted extensive testing for COVID-19, the positivity rate should remain at 5% or lower for at least 14 days to achieve an accurate count of cases in the population. Higher rates, especially during a surge in new cases, generally means a high rate of viral transmission.