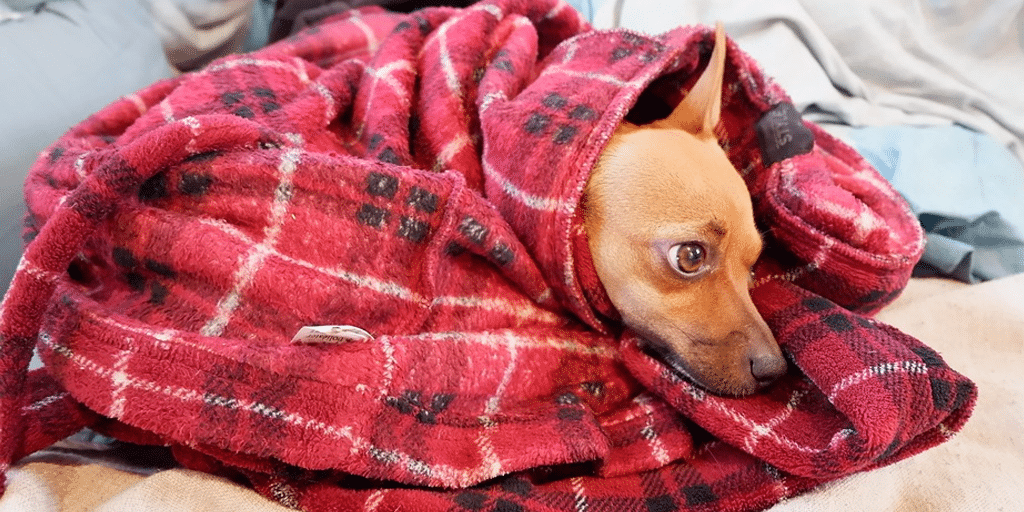 According to many medical professionals, freezing to death is one of the most painful and traumatic deaths any person or animal could endure.

Hopefully common sense guided pet owners and animal lovers to provide shelter for their animals before the frigid temperatures arrived Sunday. For those large animals that couldn’t be brought inside, responsible owners would’ve known that those animals need a shelter with an insulated floor a minimum of six inches off the ground with a top of walls thick enough to provide protection from freezing wind. The animal’s bedding should be made of straw, not hay, and a heating lamp when possible.

The guidelines for adequate protection say that if the animal cannot maintain normal body temperature inside its shelter, then the owner is guilty of neglect and abuse. Many states have laws against this and negligent owners can be charged with animal cruelty.

If that’s not enough to compel a person to do the humane thing, the following is an explanation of what an animal goes through when it gets hypothermia and freezes to death.

The body has ways of trying to protect itself from the cold, but if exposed to freezing temperatures for too long, it is rendered defenseless.

Hypothermia can occur when it’s not freezing outside, if you’re wet or do not have adequate shelter. In fact, the top Vet Schools in the nation say that any animal left without adequate shelter has a great possibility of dying at 20 degrees windchill factor and if wet the temperatures do not even have to be freezing.

In cold temperatures, blood flow is seriously constricted. The body prioritizes trying to keep the internal organs warm. Within a few minutes the legs, torso and paws start to feel the cold gradually resulting in stinging, burning, numbing pain as the web of surface capillaries start to send blood coursing away from the skin and extremities deeper into the body.

Basically the body is now allowing the extremities to freeze in an attempt to keep its vital organs warm.

At the same time the body is starting to restrict the capillaries, the heart rate speeds up, the breathing becomes accelerated and the blood pressure is now rising.

As the body reaches 97 degrees, the muscles along the neck and shoulders begin to tighten in what’s known as “Pre-Shivering Muscle Tone”. The brain signals constriction of the entire body’s capillaries. The body starts to shiver violently in an effort to generate additional heat by contracting its muscles rapidly.

When the body drops to 95 degrees “Mild Hypothermia” starts to set in. As this begins, the body begins to produce more urine because of the increased blood flow to its vital organs. The animal will then start to feel like it needs to pee. This feeling continues to get worse as the hypothermia increases, causing the body to lose control of its bladder. So the animal has now urinated on itself, and this makes the hypothermia speed up. Eventually, the muscles will start to stiffen even more, making it difficult for the animal to move.

The animal has now slid into the temperature range where the enzymes in its brain are starting to become less efficient. With every one-degree drop in body temperature below 95, the cerebral metabolic rate falls off by 3 to 5 percent. When its core temperature reaches 93 degrees, mental function becomes even more severe and how to protect itself slips into amnesia, and nibbles at its consciousness.

At 90 degrees a “Hypothermia Stupor” has now set in, and the animal will be rapidly crossing into “Profound Hypothermia”.

By the time its body core temperature has fallen to 88 degrees, it’s body no longer has the urge to warm itself by shivering. It’s blood is thickening like crankcase oil in a cold engine. The oxygen consumption, a measure of metabolic rate, has fallen now by more than 25%.  The kidneys, however, start to work overtime to process the fluid overload that is occurring as the blood vessels continue to constrict and squeeze fluids toward the body’s core. The body again begins to urinate, soaking the animal even more and increasing the freeze rate of the body.

At 86 degrees, the heart becomes arrhythmic. It is now pumping less than two-thirds the normal amount of blood. The lack of oxygen and the slowing metabolism of your brain causes the animal to hallucinate.

This officially begins the late stages of “Advanced Hypothermia”. Sometimes during this period there is a phenomenon that occurs called “Terminal Burrowing.” Using every bit of its last remaining strength to preserve its life, it will spring up and try to get into any small enclosed space for warmth. The burrowing behavior occurs right before the animal loses consciousness. The heart rate and breathing rate are so slow that staying awake is now impossible.

At 85 degrees the vital organs will quickly start to shut down.

Currently there are 480 service outages