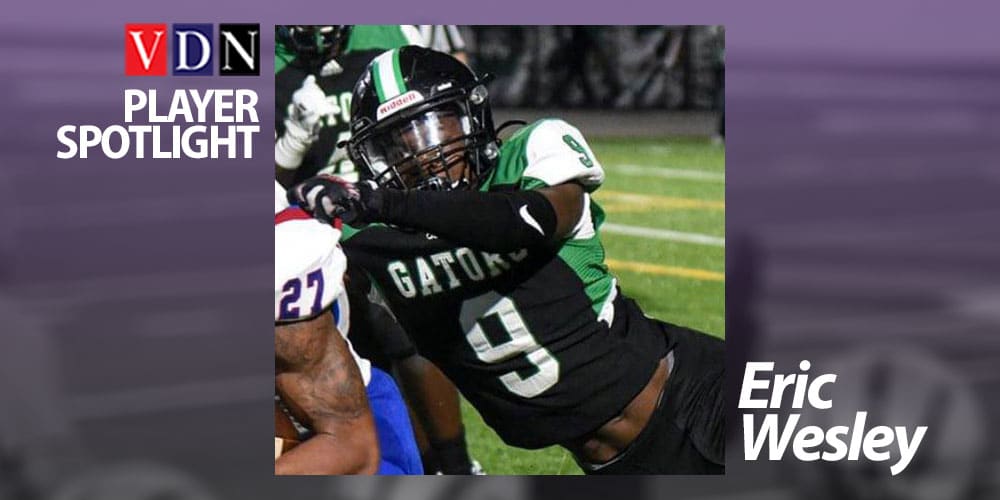 Wesley played linebacker for Vicksburg under head coach Todd McDaniels, and he was a huge part of the defense that helped the team secure a playoff spot for the first time since 2017.

He finished the season with 45 tackles and was the team’s third lead tackler.

In the games against South Pike and Provine, Wesley grabbed 10 tackles in both victories and contributed to the Gators defeating both teams.

Wesley has one more season to shine for the Vicksburg High Gators.