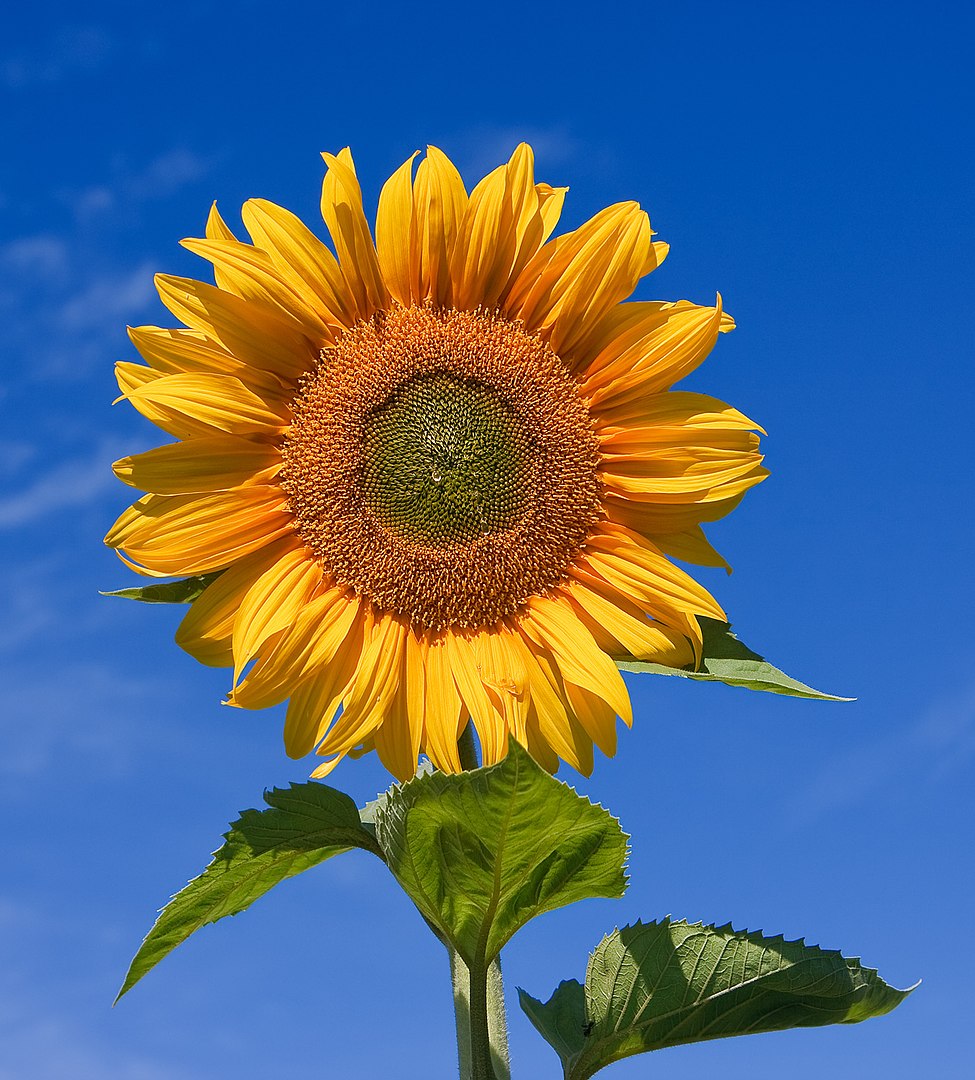 As if you need a reminder that summer is here, today marks the official start of the season.

The two annual equinoxes, one in the spring and another in the fall, happen to observe the two times of the year when daylight and nighttime hours are roughly equal. They generally occur around March 20 and September 23 every year.

Of course, if you live at the equator, the hours between night and day don’t really vary at all. At the poles, the hours vary greatly, with extended periods of no sunlight followed by days when the sun never sets. And in the Southern Hemisphere, the seasons are reversed.

Related Topics:Featuredsummersummer solstice
Up Next

It’s hot today, do what you have to do

A Full Moon for Father’s Day