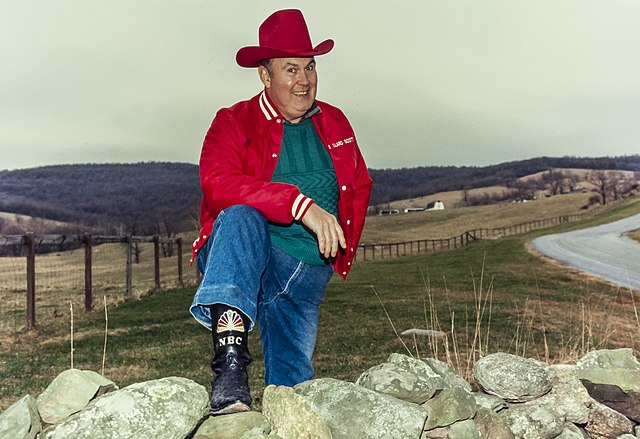 Willard Scott, who presented the weather on NBC’s “Today” show for over 30 years has died at the age of 87.

“Willard was a man of his times, the ultimate broadcaster. There will never be anyone quite like him,” his colleague Al Roker posted on Instagram.

Willard joined “Today” in 1980 and won the hearts of the nation with his colorful personality and elaborate costumes.

“You would tune in to watch Willard and see what he was going to do that day,” Johnny Holliday said. “What kind of outfit was he going to wear when he was, you know, wishing happy birthday to people over 100 years of age – brought to you by Smuckers, of course.”