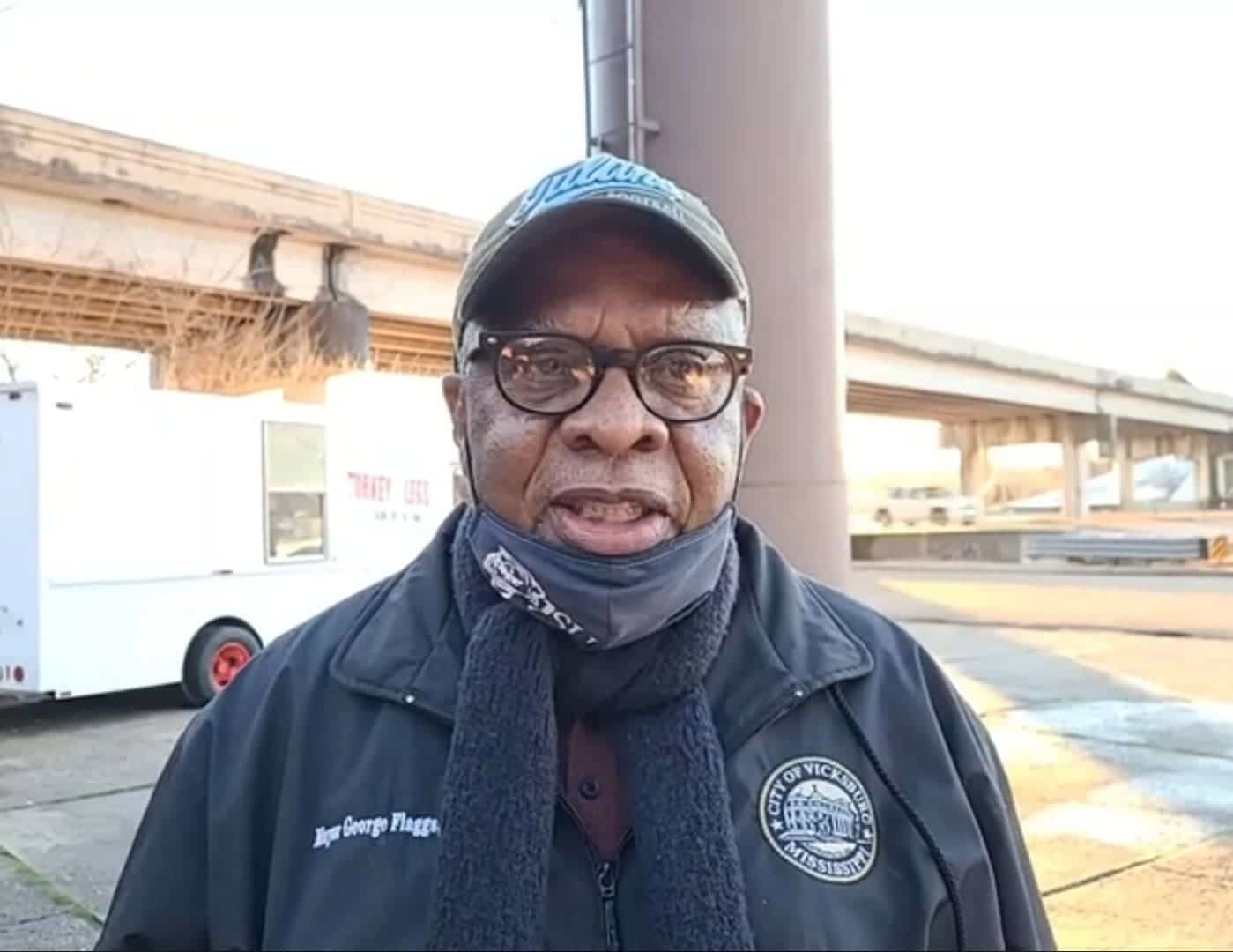 In an exclusive interview with the Vicksburg Daily News, Mayor George Flaggs stressed that the water plant is not producing the amount of water it should be.

“That plant is supposed to be pumping out 16 million gallons a day, but it is only pumping out 11 million a day,” said an exasperated Mayor Flaggs.

“We’re going to have to make some changes. This city can not run like this. I take full responsibility for what happened,” declared Flaggs, “People deserve better than what we got.”

In addition to the plant not producing at expected levels, Flaggs noted that the number of residential customers in the downtown area has increased the need for water. Flaggs also noted industrial growth in the community has increased water usage. “We need a plant down south.”

The city’s current water plant was built in 1969. It was awarded “Best Water Treatment Plant in Mississippi” for second consecutive year in 2020 from the American Water Works Association. The awards are based on three qualifiers; performance, compliance/record keeping and milestones.

Flaggs also stated that if you need water to flush then three fire stations have water available. They are the stations on Indiana Avenue, the station by the airport and the station in Kings. Residents need to take their own containers.

“I apologize…to every citizen that lives in Vicksburg. This never should have happened and it will never happen again.”

The mayor is asking citizens to reduce water usage