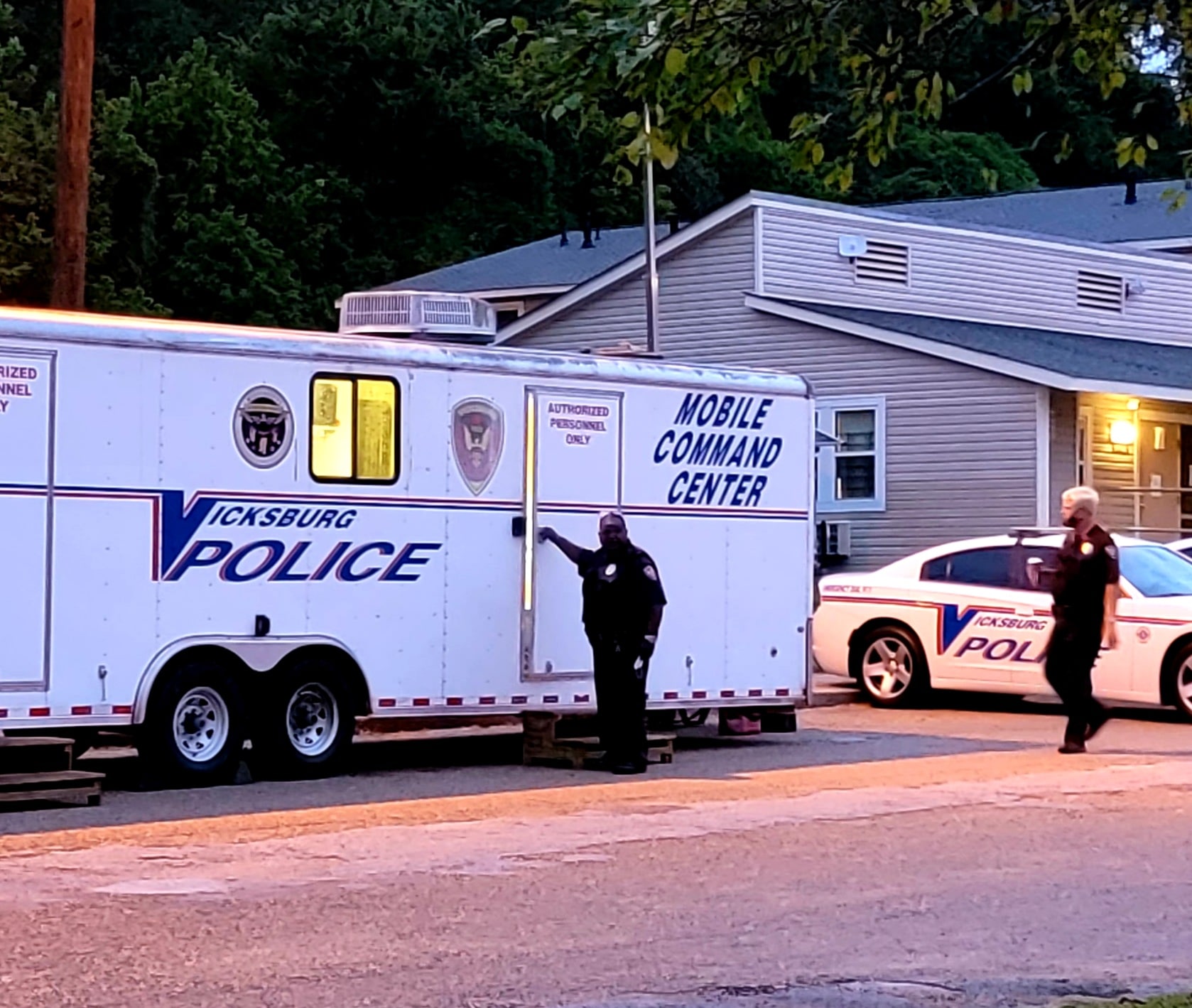 The Mobile Command Center sets up at the New Main Apartments on Tuesday morning, September 14, 2021. (Photo by David Day)

Monday, September 13, 2021, Chief Penny Jones announced to the community the Vicksburg Police Department is going back to community policing.

“Citizens will be able to come to the Command Center to make reports and fill out affidavits, ” explained Chief Jones. “This will help the areas get back to the way they used to be.”

The Chief also stated that officers will start to walk the beat once again in the near future.

For decades ‘beat policing’ was the way things were done. An officer would work in an area for many years and get to know all the people in the community. “It gives us a chance to introduce ourselves, to get to know the people in the neighborhood. Everybody doesn’t know some of our officers. Of course, they know us, because we’ve been here for a long time.” Chief Jones continued,

“This is phase 2 of some of the things we’re going to be changing. You’re going to see a lot of different things going on, this is just one of them right now.” Chief Jones concluded, “There is going to be a lot of community policing at this point.”

The police department in Vicksburg has seen numerous officers return to service. Staffing numbers have improved and “We’ve had several officers return, and in fact, in another couple of weeks another 4 or 5 officers will be coming back. They’re going to be laterals,” said Chief Jones. A lateral is a trained officer employed elsewhere who will be able to jump back into service with minimal training or expense.

When asked why there were a large number of officers returning the Chief said, “Some of the new things we are implementing and now that the mayor has given us a raise. I think a lot of people are just interested in coming back to the agency.” 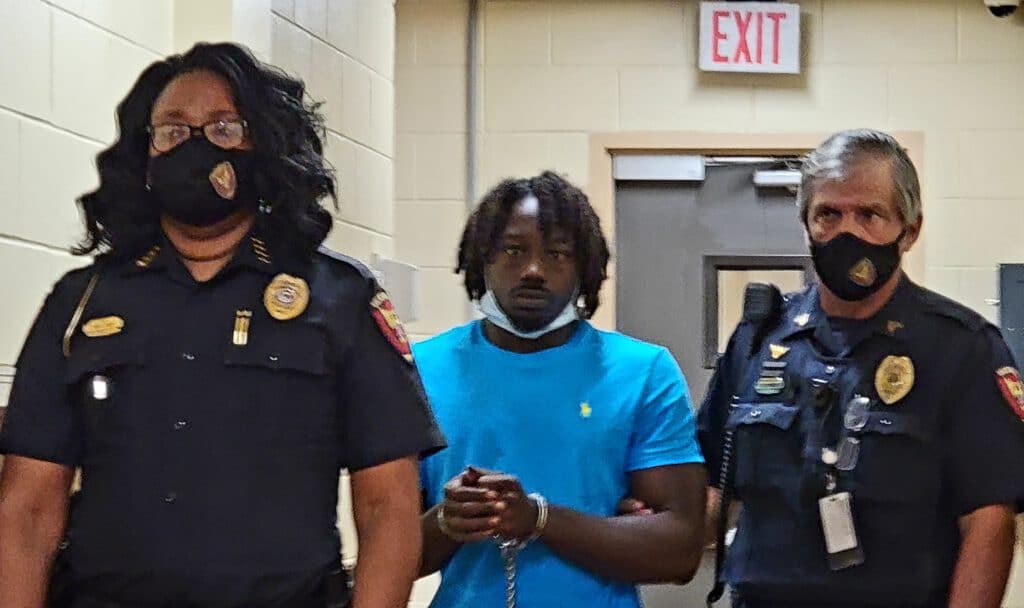