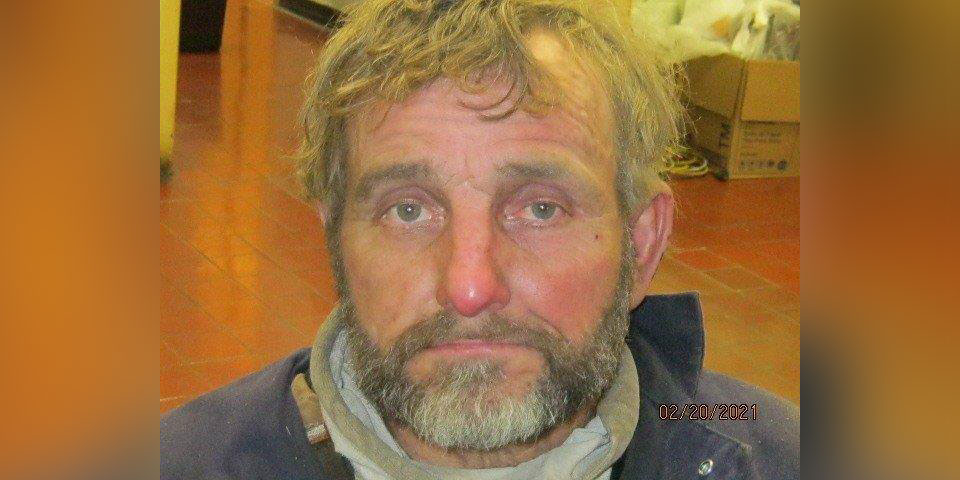 A long-time fugitive was captured Saturday by the Warren County Sheriffs Office and is being held without bond pending his court appearance.

Hart had managed to elude authorities several times, including last Friday afternoon when he bailed into the woods from a traffic stop near the intersection of Gowall and Whatley Roads.

Sheriff Pace assembled a team of deputies and K-9s and began checking numerous locations for Hart when he was located.

Hart was indicated by the Warren County Grand Jury in 2019 for Possession of A Controlled Substance. Hart never appeared in court following his indictment and a capias warrant was issued for his arrest. He also has several misdemeanor cases against him in Warren County Justice Court.

Hart will have initial appearances in both Circuit and Justice Court this week. He presently being held without bond.