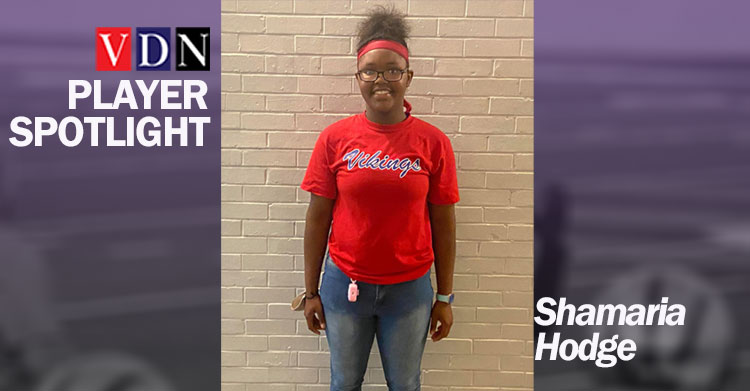 It was the first game of the season for both teams, and it showed promise for the Vikings if Hodge can continue to give performances like she did Thursday.