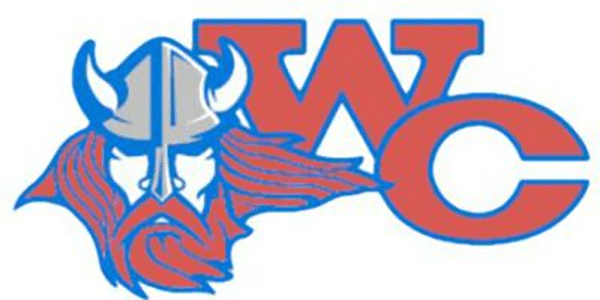 Nash Morgan led the Vikings in the win by successfully completing multiple passes, including a 15-yard pass to Landon Green.

Offensively, Jalen Harper ran the ball and got two rushing touchdowns for WC, while teammate Keanthony Wynn took back a kick return right before halftime to give the Vikings a 20-6 lead. Wynn also had a interception in the game.

By the second half, fatigue from the heat affected WCJHS and they gave up two touchdowns. However, some of the young players still made big plays, such as Fabian Davenport who grabbed an interception.

In the final moments of the game, Landon Green stepped in to make the game winning tackle when the Cougars went for a two point conversion.

WCJHS will be home against Ridgeland on Tuesday.