In game one, the Vikings got on the board early once Braxton McCurley grounded out, scoring one run in the first inning. He went 2 for 3 at the plate as well. 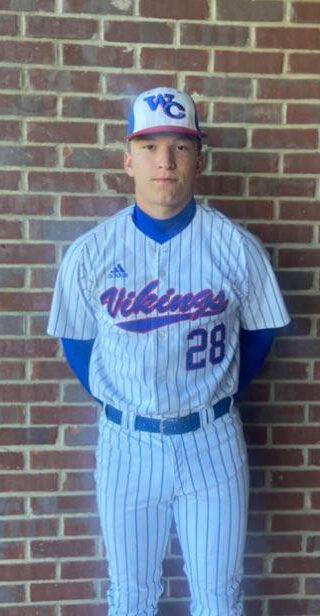 Braxton McCurley scored a run in the first inning. (Photo by Keith Phillips)

The Jaguars managed to hit two home runs in game one as the Vikings had a hard time containing the nationally No.1 ranked Jaguars.

Jack Wright and Seth Sterling were both on the mound for the Vikings in the 16-3 loss. 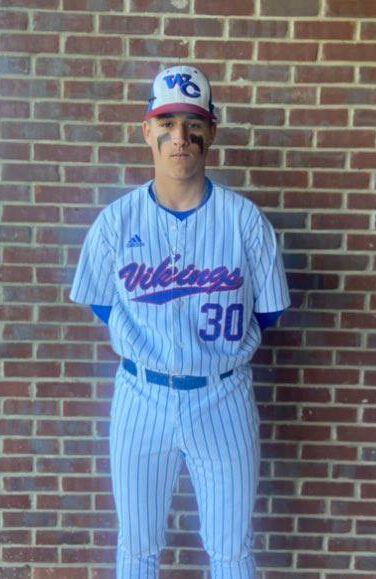 Seth Stirling stepped in on the mound in the game. (Photo by Keith Phillips) 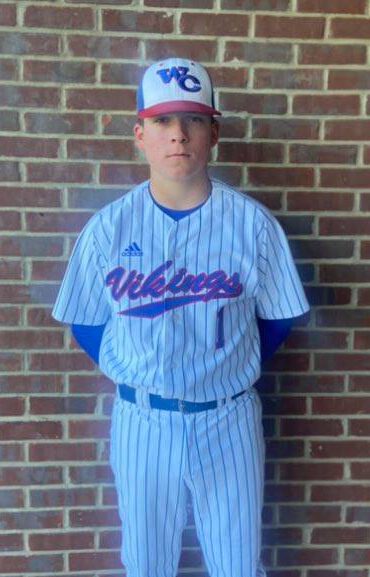 Jack Wright pitched in the first game against the Jaguars. (Photo by Keith Phillips)

Kylan Landers was on the mound for the Vikings as he allowed six hits and struck out three batters. 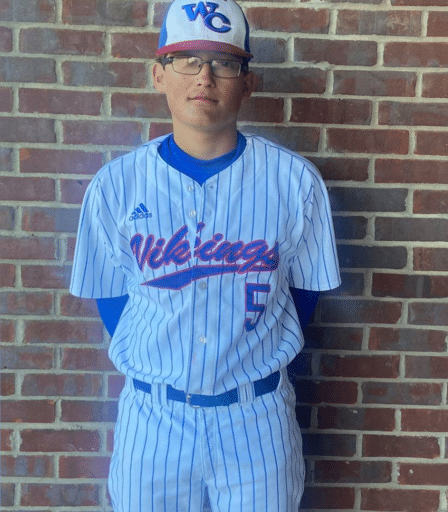 Blake Chanell, Seth Sterling, Braxton McCurley, Ismael Trujillo and Elijah Gonzales all collected hits in the loss for the Vikings.

The Vikings will be back in action on Tuesday as they travel to Jackson to face Murrah.