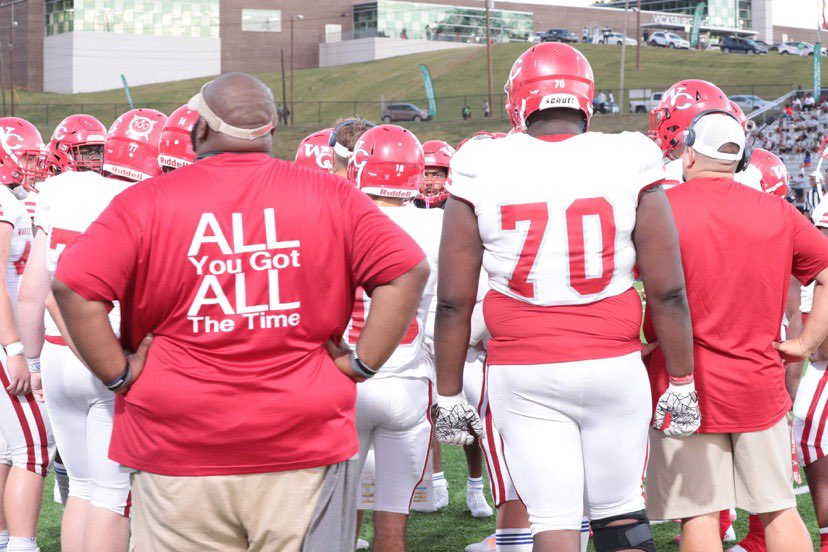 The first half was crucial for Vikings. The Cougars managed to keep gaining access to the end zone and took a 27-7 halftime lead.

Although WC continued to make a second half comeback, it wasn’t enough pull off the win. Warren Central now holds a 3-3 record. They will face Pearl, 7-1, next Friday at home.

Flashes’ winning streak comes to an end against Copiah