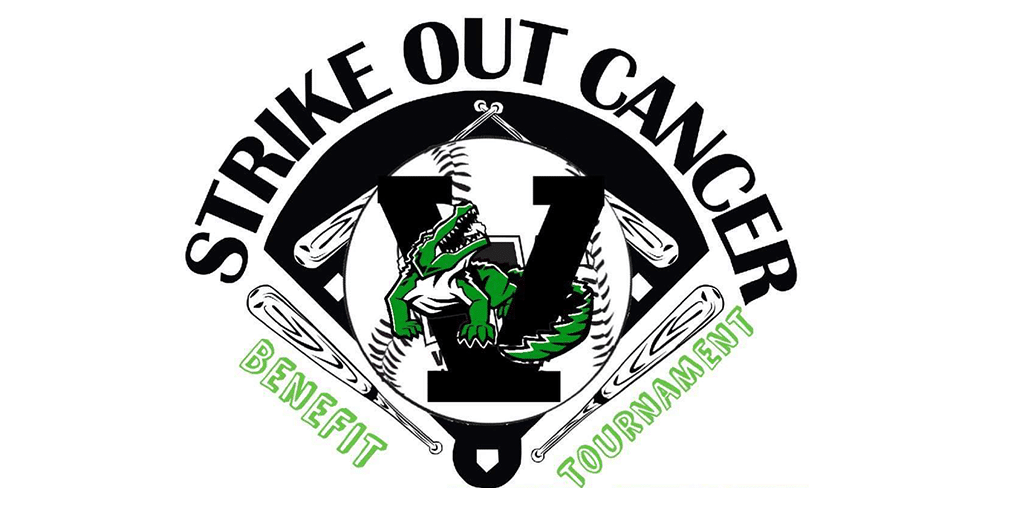 Mary Evelyn Hossley got the 3-1 win for the Lady Vikes against Brookhaven as she allowed three hits and struck out two batters. She also had two RBIs on the night. 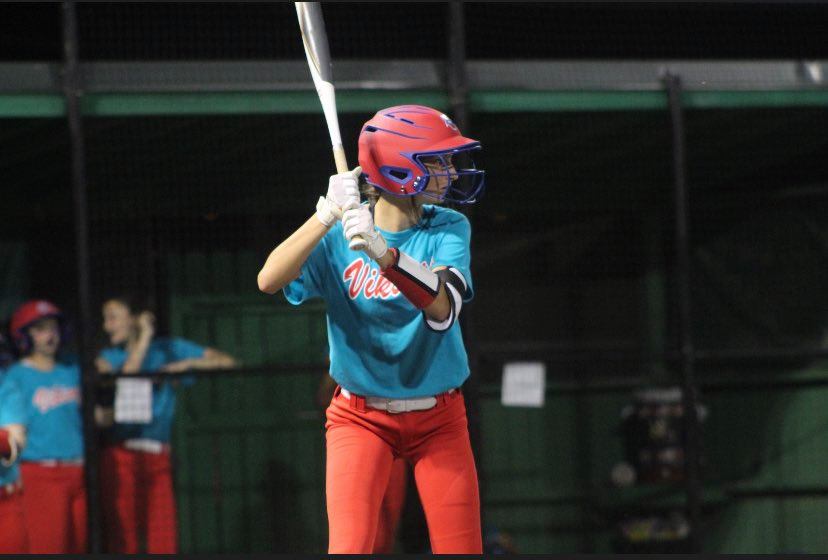 Annalyn Nevels went 2-for-3 at the plate in game one to help with the big win.

In game two, WC dominated over VHS with a final score of 16-1.

Abby Morgan pitched the win for the Lady Vikes in that game as she allowed three hits while also striking out three batters. She also had three RBIs on the night. 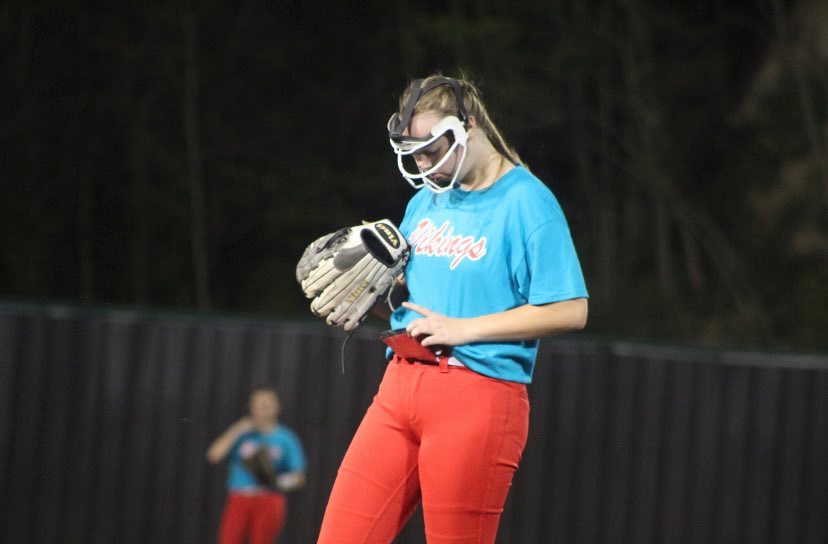 Abby Morgan struck out three batters at the tournament. (Taken by Keith Phillips)

Lexi Kistler was on the mound for VHS as she also struck out three batters while teammate Madelyn McAdam struck out one. 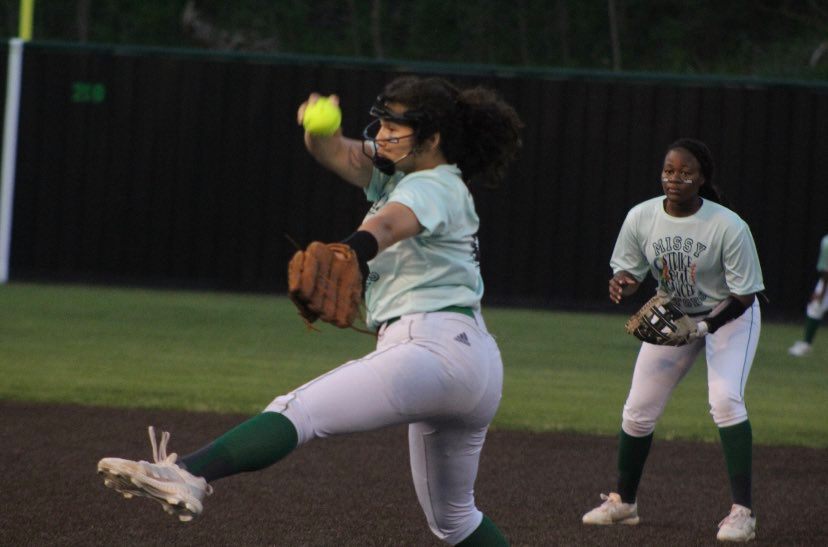 WC had a total of 11 hits in the game as they continued to run up the score to bring home the big win.

WC will be back in action on Tuesday as they travel to Madison Central to play at 6:15 p.m. while VHS will host Loyd Star on Monday.