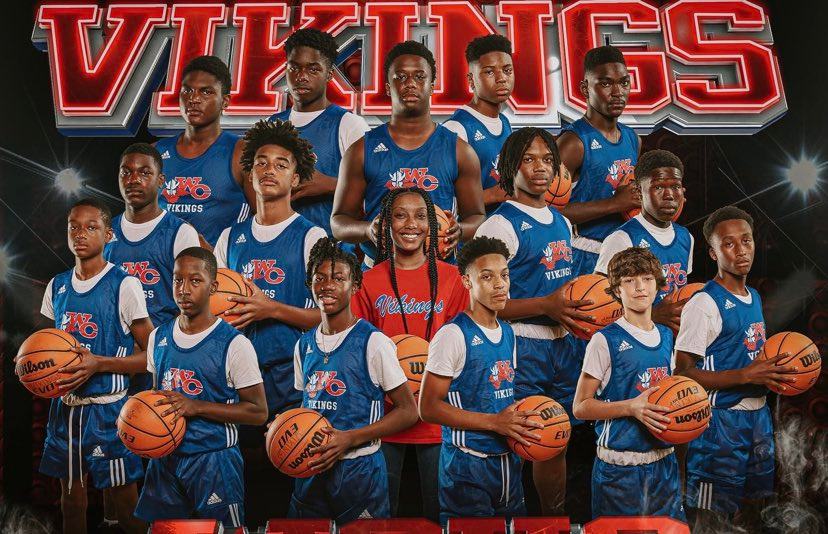 Warren Central freshmen basketball team, under head coach Julius Cosby,  got a 41-22 win in their season opener on Monday against Northwest Rankin.

Both teams had no problem getting to the basket in the first quarter. However, the Vikings took the 10-6 lead.

The Cougars managed to hang in tight with WC as the Vikings went up 18-16 at the half, but things would soon change.

WC came out hard on the second half with Cietrich Russell and Stanley Doyle getting a couple shots off, along with Jalen Winters. They only allowed NWR to score one point in the third quarter.

The Viking defense stepped up again in the fourth quarter as they continued to put pressure on the Cougars, only giving up five points in the final quarter.

Russell finished the game with eight points and Doyle got seven on the board. Anaias Thompson also added five points. Roosevelt Harris, Dameon White, and Will Andrews all scored two points a piece for WC. Winters was instrumental in the win for WC by putting up 15 points on the night.

The Vikings will travel to play Pearl on Wednesday.