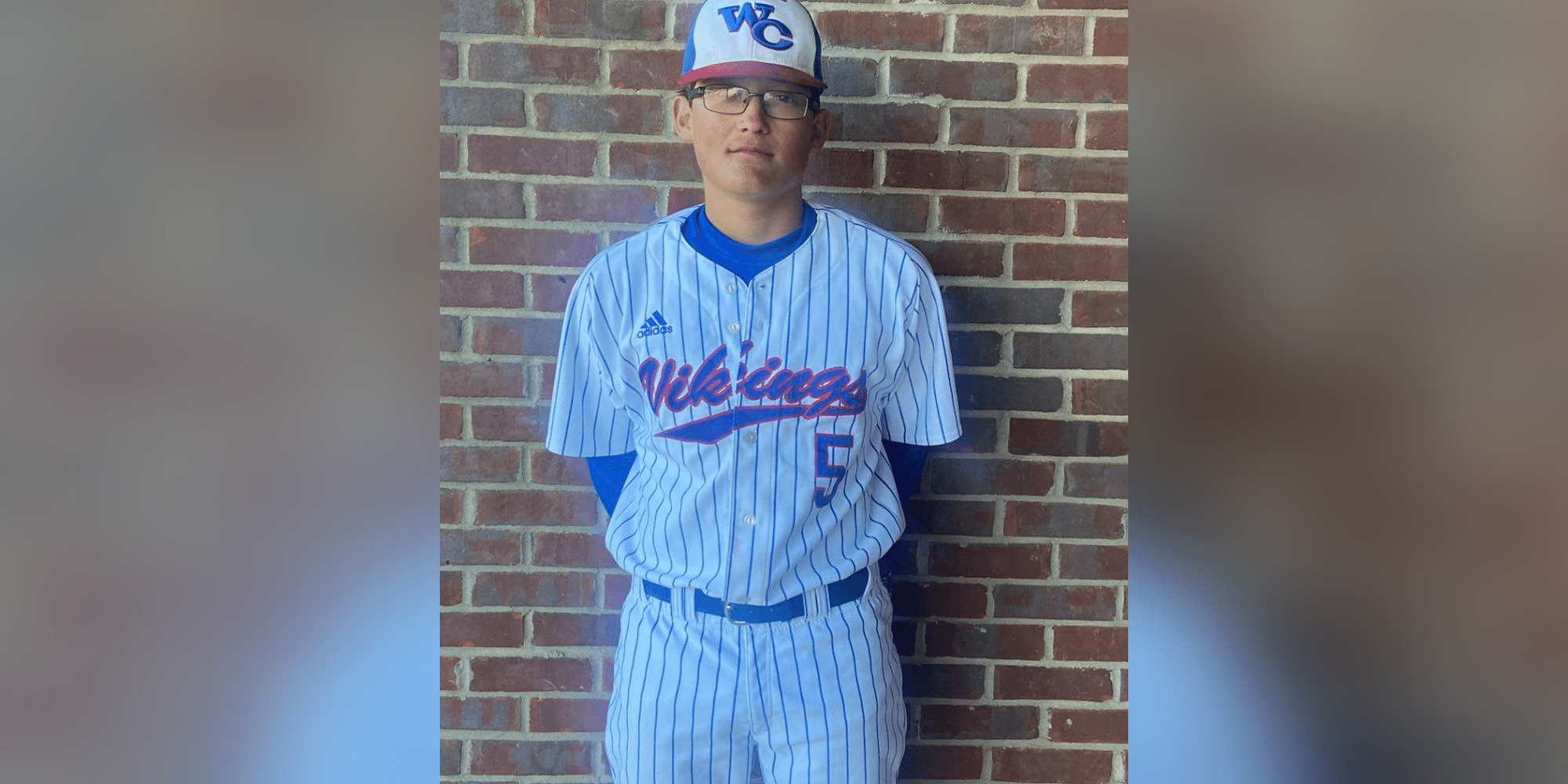 Kylan Landers was on the mound for the Vikings as he allowed only two hits and struck out seven batters to win the victory.

Bo Broome stepped in late in the match to record the last five outs which caused the Vikings to take home the win, while teammate Charlie Appleton struck out one batter. 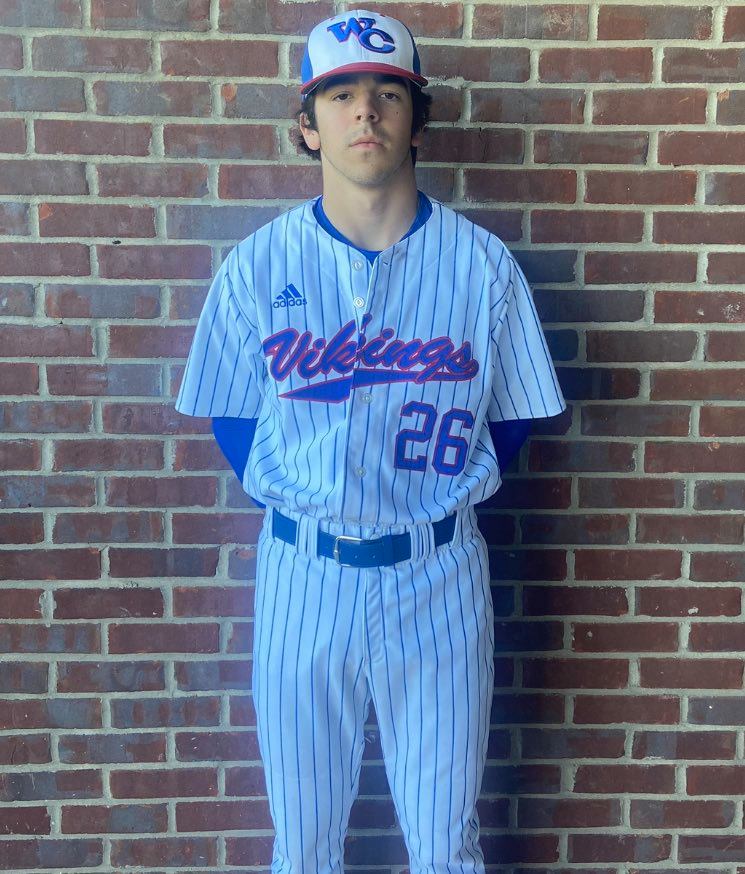 The Vikings were able to maintain the arrows all night, which kept the game close throughout, with WC eventually coming out on top.

The Easter Bunny is ‘hopping’ around town again