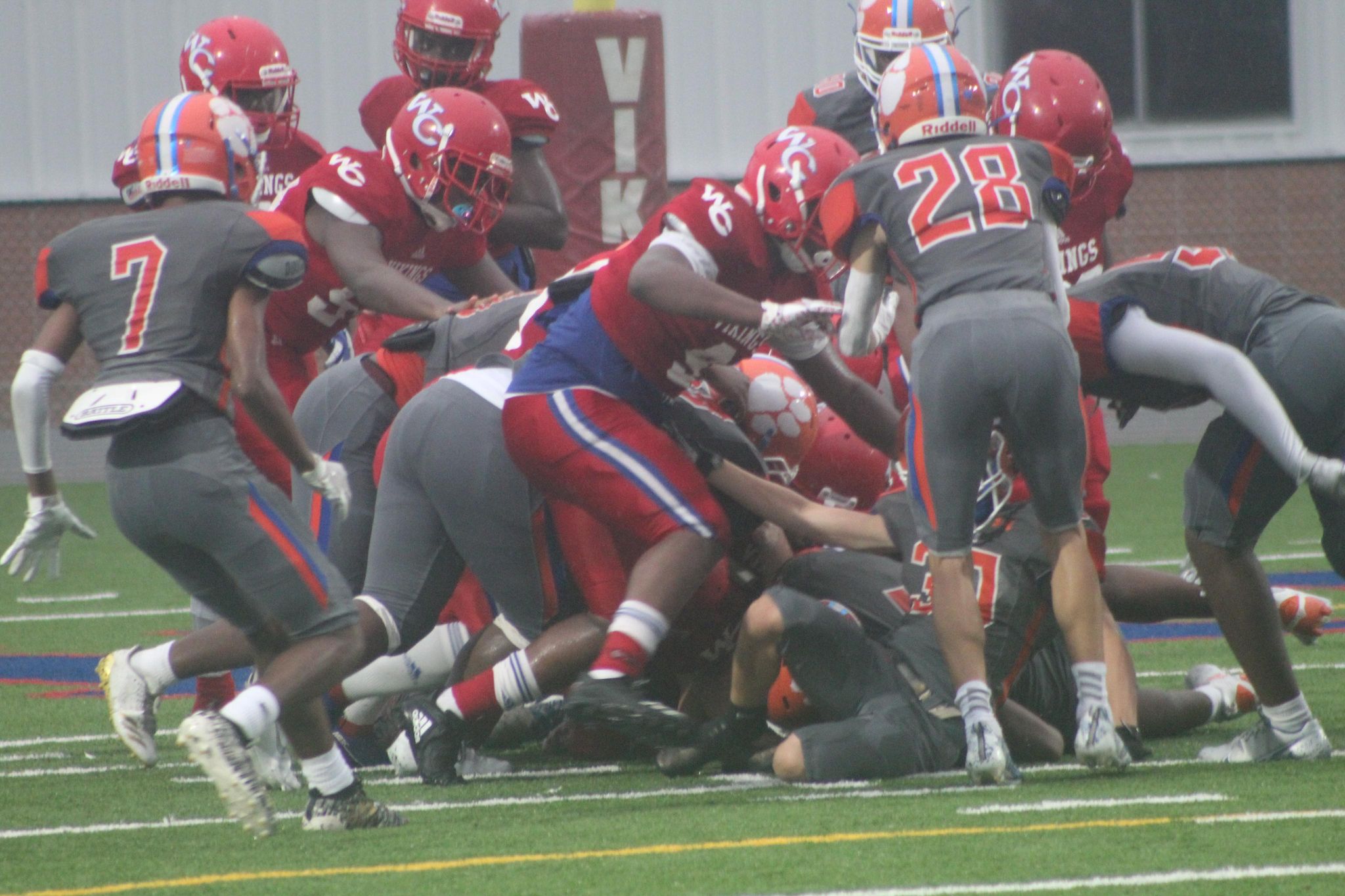 The Vikings were without star quarterback DeCorey Knight, Jr. and TK Qualls, who were out with injuries.

The game relied mostly on WC’s defense. Larry Reynolds, Jr. and Harber Williams made some big stops for WC. However, halftime saw the Vikings trailing 7-0.

The Vikings continued to strive for a comeback until the end. The Jaguars eventually scored another touchdown, putting a chance of a comeback further out of reach.

The Vikings are now 3-1 and will take on Terry next Tuesday where they will be headed to get their winning streak back to rolling.