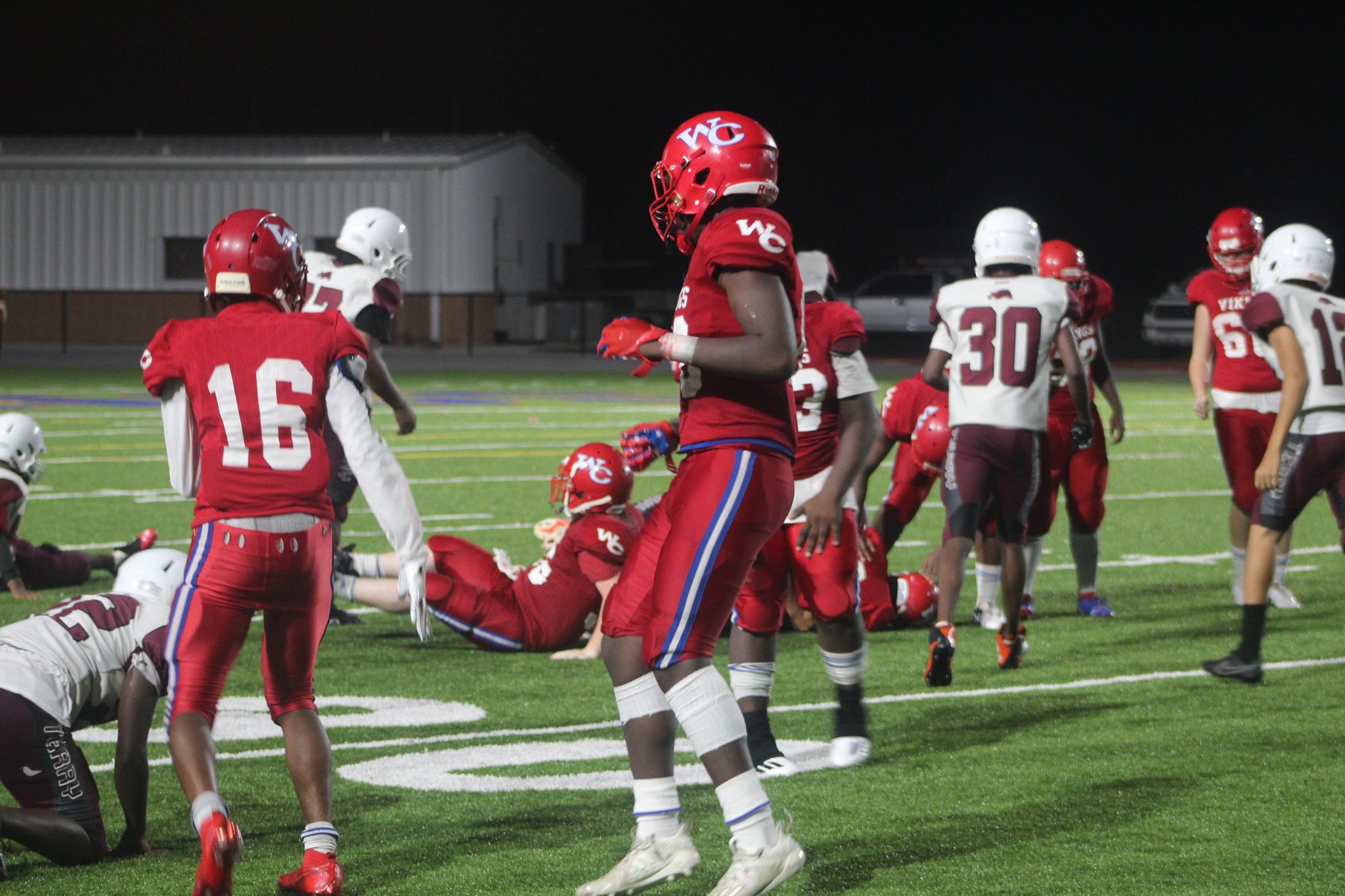 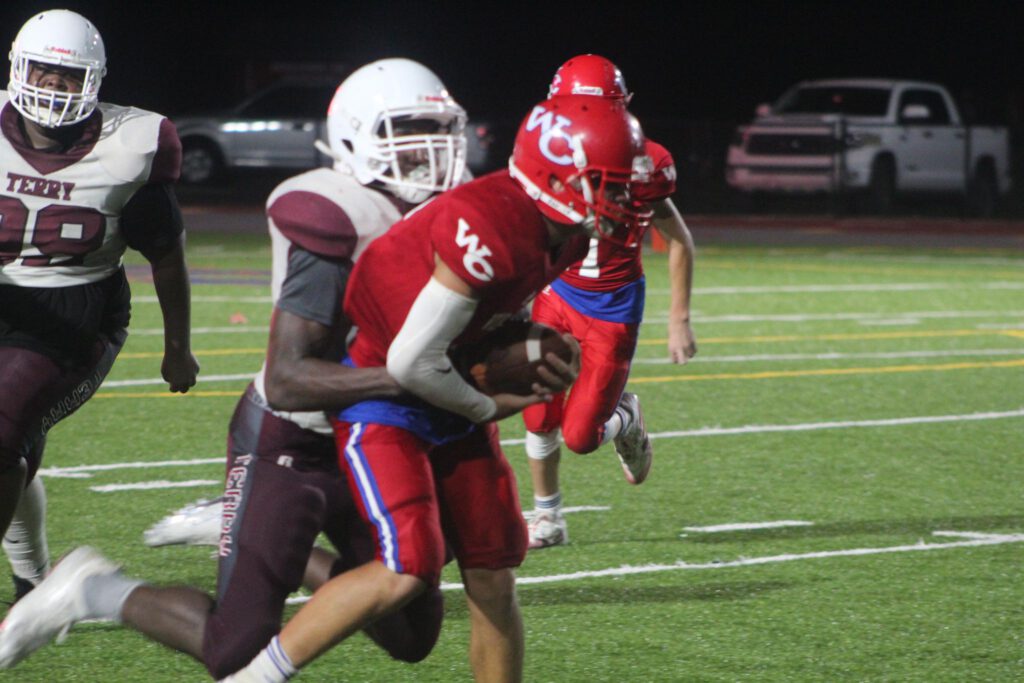 Maddox Lynch took the snaps at quarterback in the 33-0 victory.

Eric Collins, Jr. scored three rushing touchdowns on the night including a 90-yard touchdown to help seal the victory for the Vikings. Gavin Davenport also rushed for a score.

Defensively, the Vikings were all over the place against the Bulldogs, allowing only three first downs the entire game. 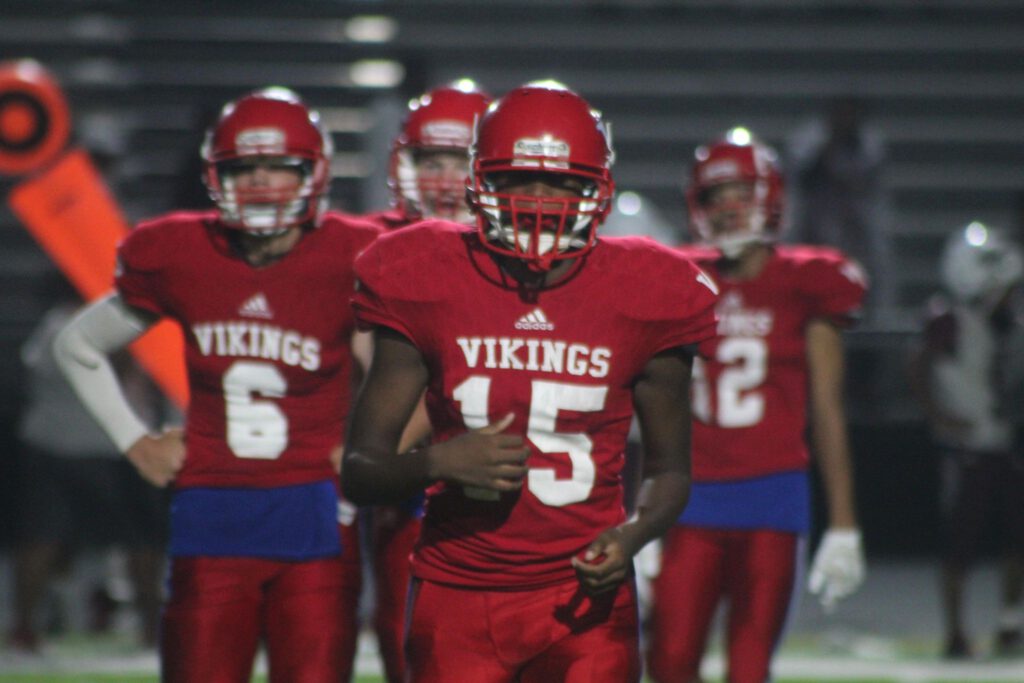 Larry Reynolds, Jr. had a scoop and score for WC while Prince Marshall and Cody Spivey both came up with multiple tackles.

The Vikings will travel to Germantown on Tuesday and now stand with a 4-1 record.