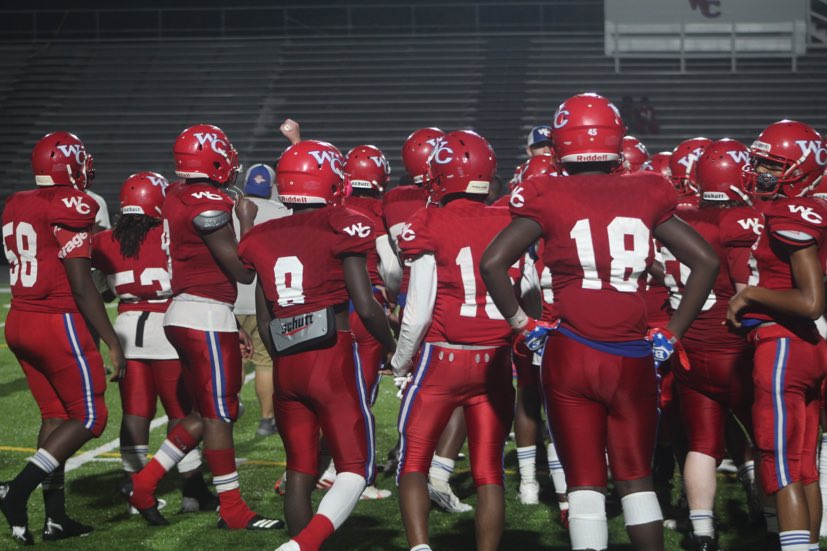 Eric Collins, Jr. started off with a 27 yard touchdown run. He also scored in the fourth quarter off a 60 yard run, finishing the game with over 100 yards rushing.

Decorey Knight, Jr. secured one rushing touchdown from 35 yards out, one passing touchdown to Chance Ward for 41 yards and caught one for 60 yards from Maddox Lynch.

The Viking defense didn’t allow for many opportunities for the Mavericks to score. The Mavericks only got in the end zone from a successful kick return in the first half.

Ronnie Blossom got the Vikings on the board again after halftime on a 56 yard touchdown run.

WC will travel to play rival Vicksburg on Tuesday where both teams will be playing in hopes of bringing home a win.