“It was a great job by all the kids and I’m really blessed to have a great group of young men who are learning to play for each other,” head coach Matt Williams said. 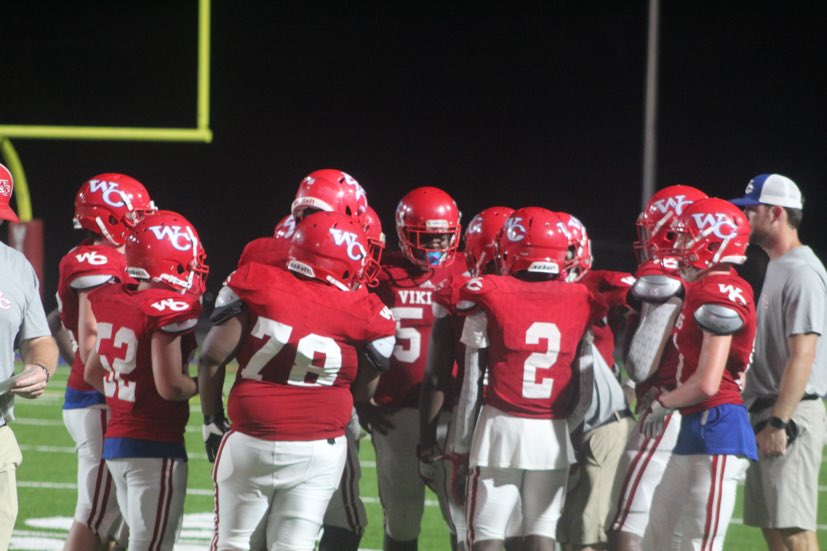 WC only gave up one touchdown, which came from a kick return, but the Vikings quickly responded with multiple touchdowns.

Offensively Eric Collins, Jr. and Decorey Knight, Jr. found their way to the end zone many times. Knight rushed for three touchdowns while Collins scored twice in the blowout victory.

The Vikings were making constant stops against the Arrows. The referees forced a running clocking which helped put the game to rest, advancing the Vikings to a 3-0 streak.