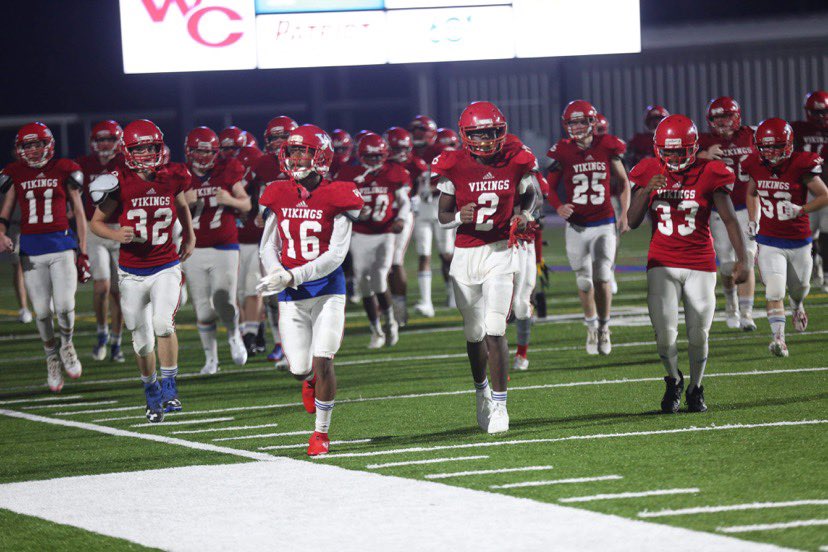 “It’s great to get our first win of the season,” head coach Matt Williams said. “It shows all the hard work has paid off from our spring practices and summer workouts. Defensively we played really good. When you post a shutout, that’s saying a lot, and our team takes pride in playing hard and playing together.”

“Great team win and excited for the boys on tonight and we have to build on what we did tonight and each week continue to get better.”

Offensively, the Vikings were led by quarterback Decorey Knight, Jr., who picked up some big yards on the ground. 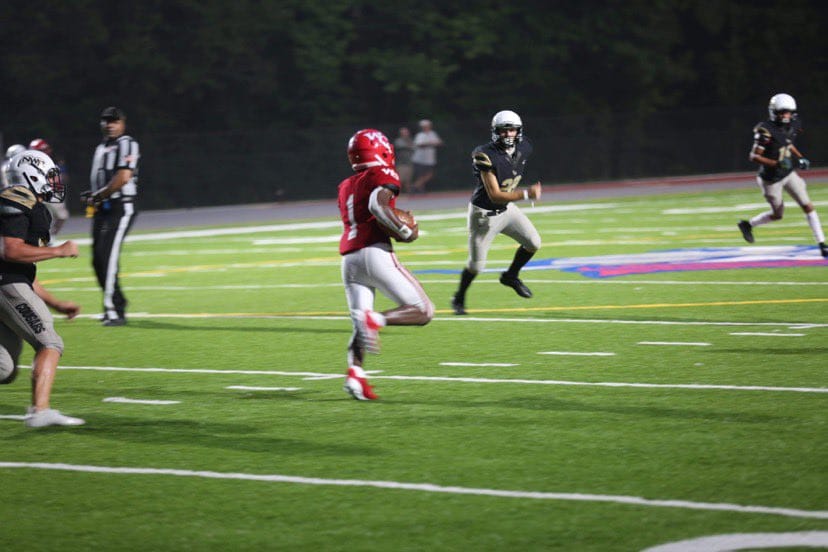 In the first half, WC quickly got on the board, with players Eric Collins and Taqarius Qualls scoring touchdowns, and went 14-0 over the Cougars at halftime.

Throughout the match, the Viking defense showed strength by not allowing any points. Larry Reynolds, Maddox Lynch and Qualls all stepped up and had some big stops.

WC came out in the second half with Collins scoring a 55 yard touchdown run, which would turn out to be the final score for the night. Knight returned a punt for a touchdown and a rushing touchdown that were both called back due to penalties.

The freshman team will be back home next Tuesday to face Ridgeland.