MSU baseball game will now be held on Monday at 11:00 a.m
Colt Lee (with permission) 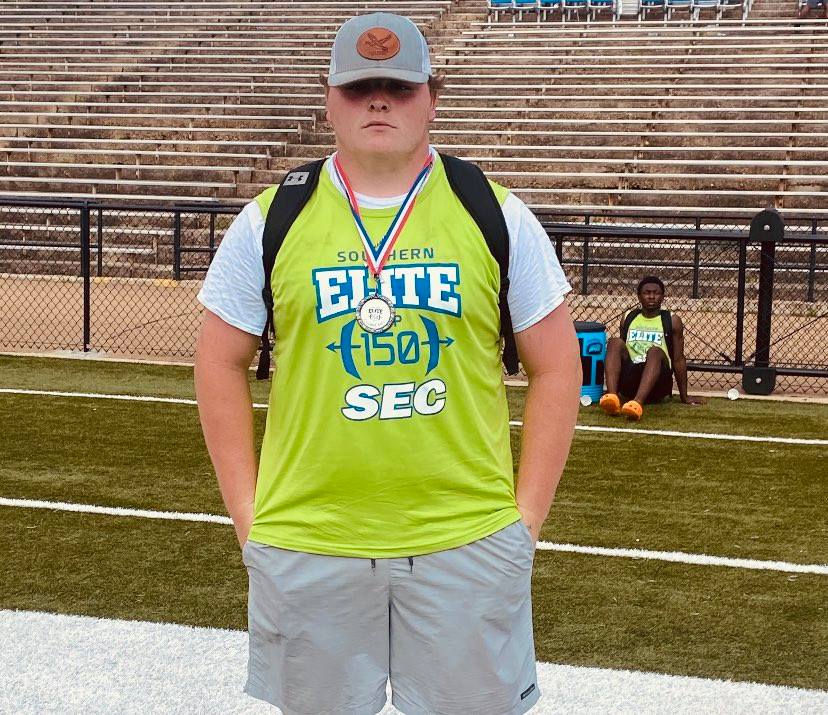 Lee shined at his combine at Copiah-Lincoln Community College on Wednesday that was hosted by 247 Sports. Lee was ranked in the top four out of over 300 offensive lineman who attended the camp. Lee’s performance was enough to secure such a high ranking.

Lee is going into his senior season this fall with the Vikings where he was named to the Region 2-6A All District Team last season.