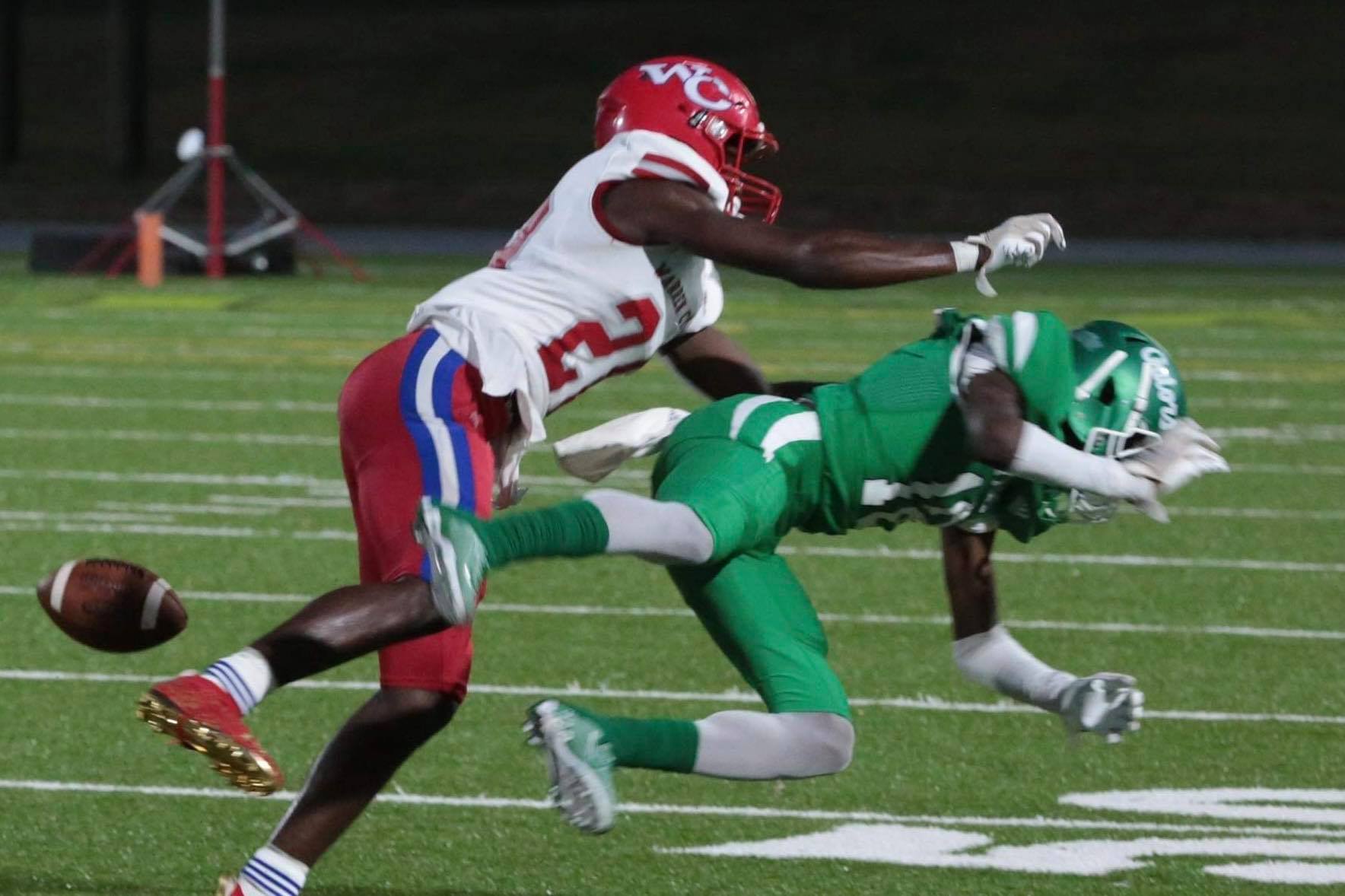 “It was an extremely physical football game and our guys did a good job of sticking together and we relied heavily on our offensive line while TJ and Darius ran great,” WC head coach Josh Morgan said.

The Gators popped things off quickly, getting on the board when Alex Jeffers made a short run in the end zone. The failed two-point conversion would keep the score at 6-0 until late in the first quarter until TJ Thompson scored the Vikings lone touchdown and an extra point by Brandon Gilliam. 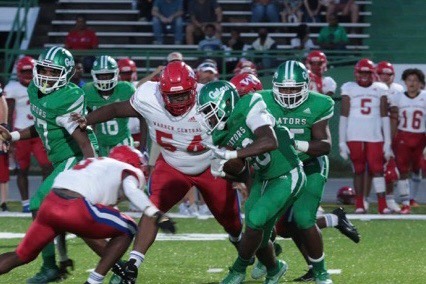 Both the Gators and Vikings managed to come up with major stops defensively to keep the score at 7-6.

“My guys are so much better from last year and we will continue to get better,” VHS Todd McDaniel said. We just played two of the toughest teams in the state and we responded really well.”

VHS quarterback Ronnie Alexander threw a touchdown to KD Sims in the third quarter, but was eventually called back due to a holding penalty. Caleb Bryant, Demarion Robinson and Demarcus Johnson, made multiple tackles for loss. Jaleen Fleming also caught a huge interception in the second half.

WC will host Germantown next Friday while VHS travels to Canton in their first district game.