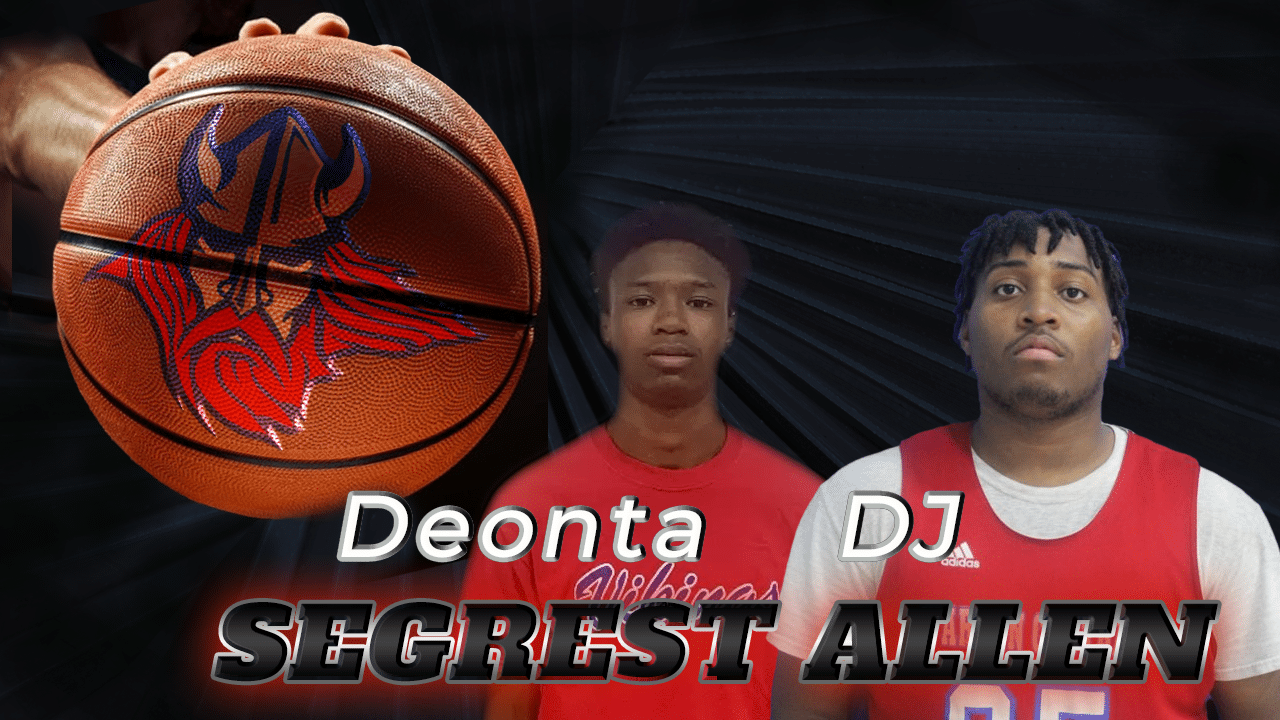 It was definitely a team effort and I’m proud they all came together a d fought it out to bring home the win,” WC Head Coach Keith Williams said. We had a full coaching staff here tonight and I can’t get enough of how hard they worked.”

Deonta Segrest led WC with 18 points and Darrton Allen came in clutch with 11.

As the Gators missed some key free throws late in the game, WC was able to profit from that and secure the win.

WC will host Brandon on Tuesday and VHS will host Yazoo City.