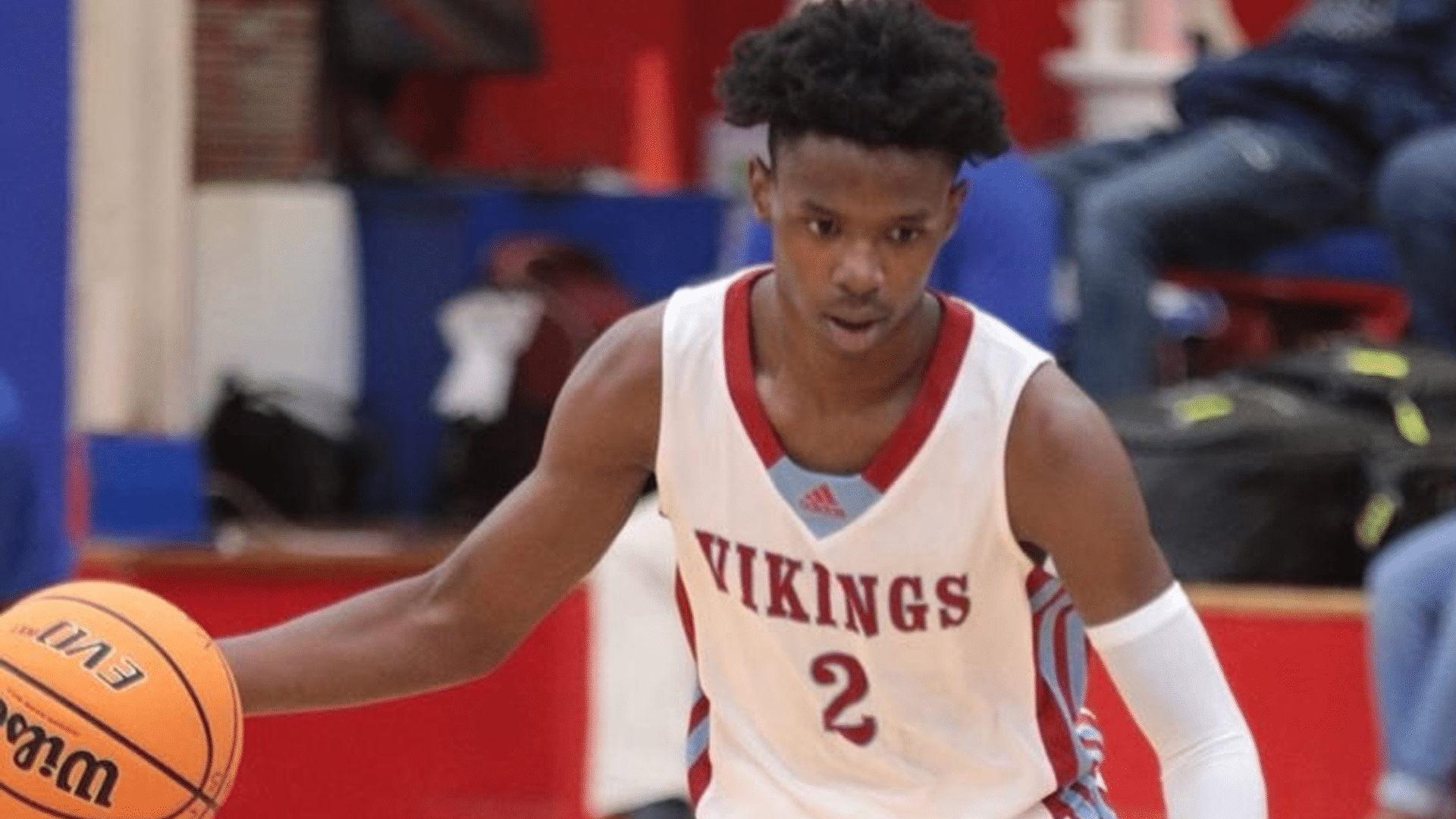 Warren Central High School boys basketball team bounced back from Saturday’s loss with a 51-49 win over Port Gibson on Tuesday.

“The team played well and everything is starting to come along and I’m proud that we played consistently throughout the night,” said head coach Keith Williams.

Taylor Mitchell led things in points and finished with 16. Teammates Darrton Allen and Gaylon Turner added nine on the night. 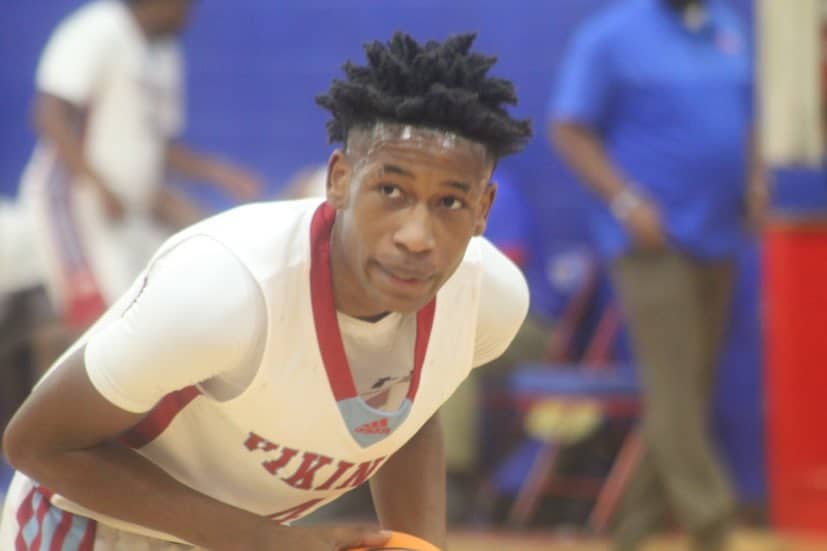 Port Gibson managed to put a lot of pressure on Warren Central throughout the night, but fell just short of the win.

WC will travel to play Raymond on Thursday.