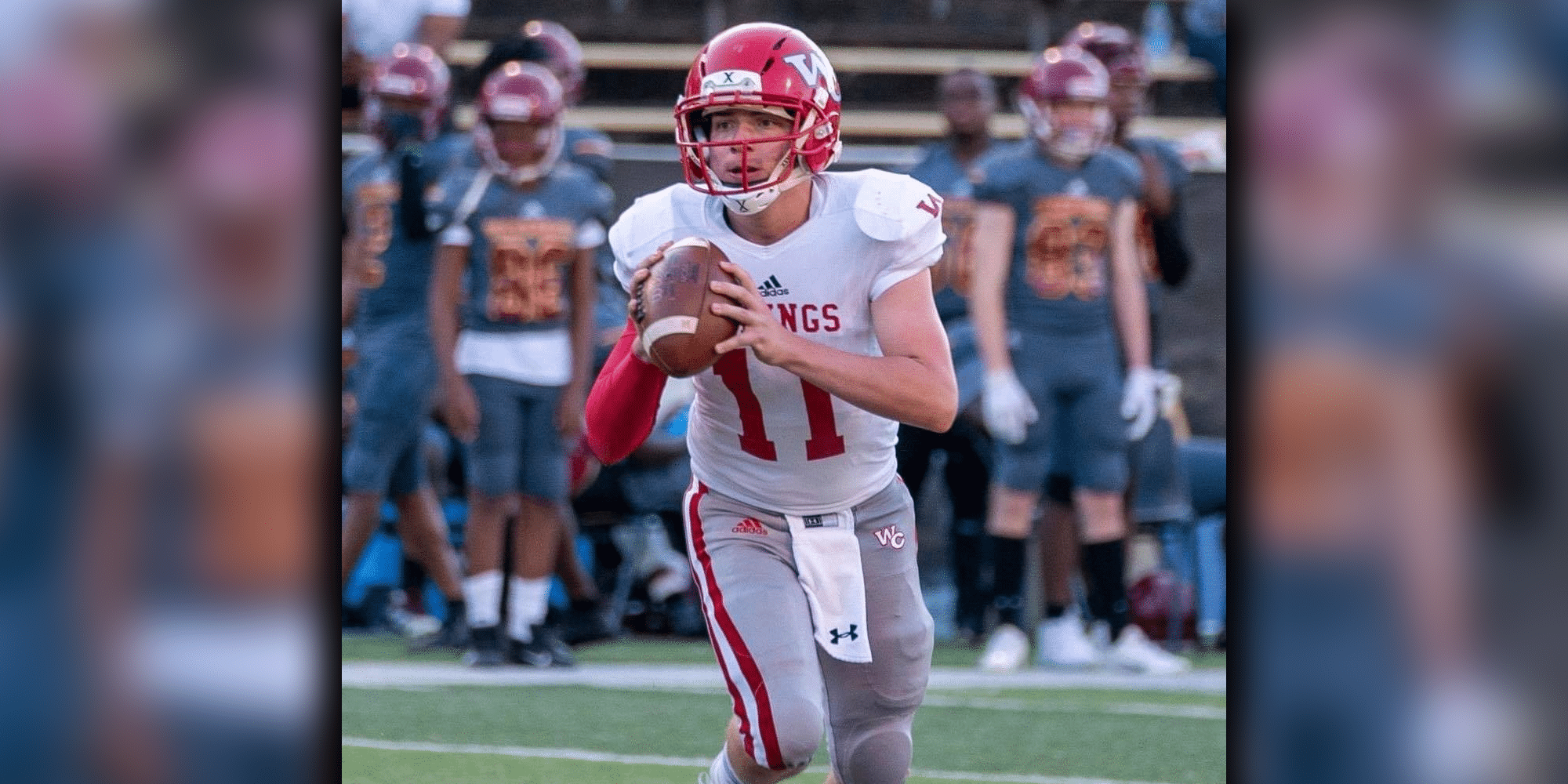 As the Vikings prepare for their regular season, they took on North Pike on Friday night in a scrimmage where they came out with a 20-14 win.

Warren Central had a rough start at the beginning of the game and eventually trailed 14-0 against the Jaguars, but tied things up at 14 at the half.

The Viking offense stepped up when both Darius Carter and TJ Thompson scored touchdowns. Brandon January also caught a 12 yard touchdown from Jack Wright while Trey Hall controlled the run game. Jason Williams came up with a huge interception on the night.

WC’s defense didn’t allow any points in the second half of the game.

The 20-14 win was the last scrimmage for the Vikings. They will return to the field on Friday to play in the Red Carpet Bowl against Forest Hill.