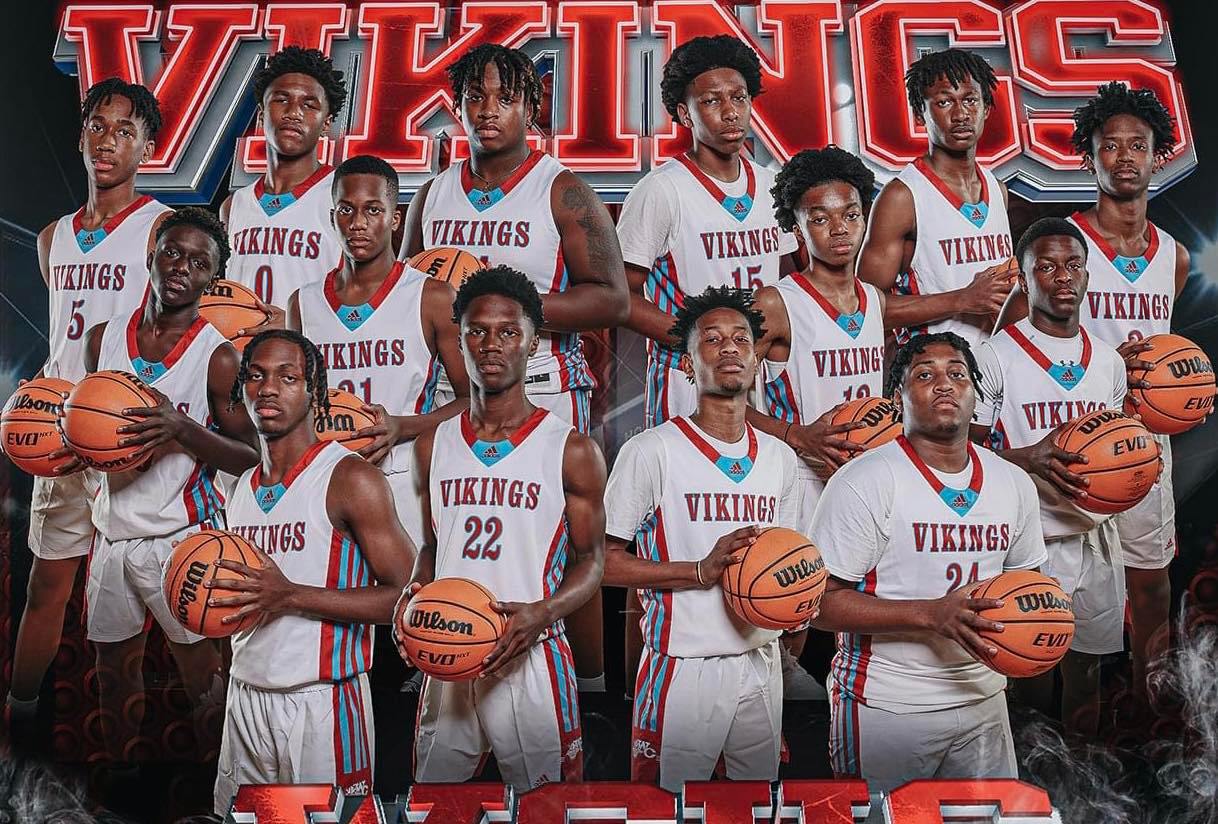 Saturday night’s season opener for Warren Central boy’s basketball team was a success with a 74-34 win over Yazoo County.

The Vikings led the way all night with Gaylon Turner scoring 20 points, followed by Darrton Allen who dropped 19 points.

“We came out and played hard and we’re trying to create an identity but overall it was a great game and I’m looking forward to the next one,” head coach Keith Williams said.

Deonta Segrest played well defensively for WC . He was all over his opponents all night. Taylor Mitchell also pitched in 16 points in the victory.

Now that WC has their season opener behind them, they’ll travel to Jim Hill on Tuesday.